Beyond Eyes revealed for Xbox One 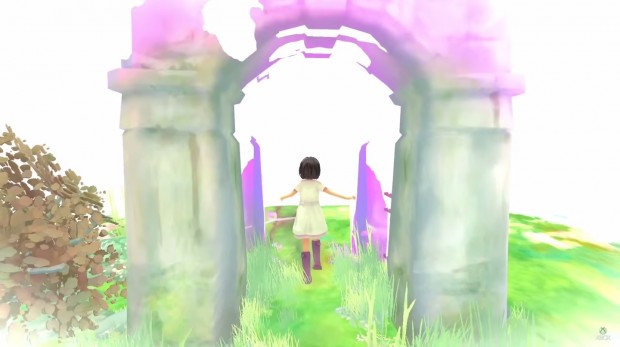 New ID@Xbox title Beyond Eyes will be launching on Xbox One this summer. First revealed during Microsoft’s E3 conference yesterday, Beyond Eyes is a game where players guide a blind girl through an unfamiliar world, revealing it through touch, scent and sound. The unusual premise of Beyond Eyes is set show players the colourful and imaginative world of 10 year old Rae, who lost her sight in an accident as a toddler, as she ventures outside her familiar surroundings in search of a fat cat named Nani.

Beyond Eyes is being developed by newcomer Sherida Halatoe under the name tiger & squid who hopes her first project shows that it is possible to create meaningful, emotion driven games without stripping away all gameplay elements. She is being assisted by veteran studio Team17 to bring the game to Xbox One in 2015. \Check out the beautiful E3 teaser after the jump.