The threequel to the hit puzzle game Bejeweled was released on PC in December of last year. This year it will be expanding to XBLA, among other platforms, in Q4 in North America and Europe. Bejeweled 3 will be an improvement upon its predecessors by having twice as many game modes, eight mini-games, and improved graphics and sound. The Bejeweled series is a smashing success, being in the top 10 video game franchises and is still being sold at a rate of one copy per four seconds. A new release will be great fuel for the addictions of all those match-three puzzle addicts. 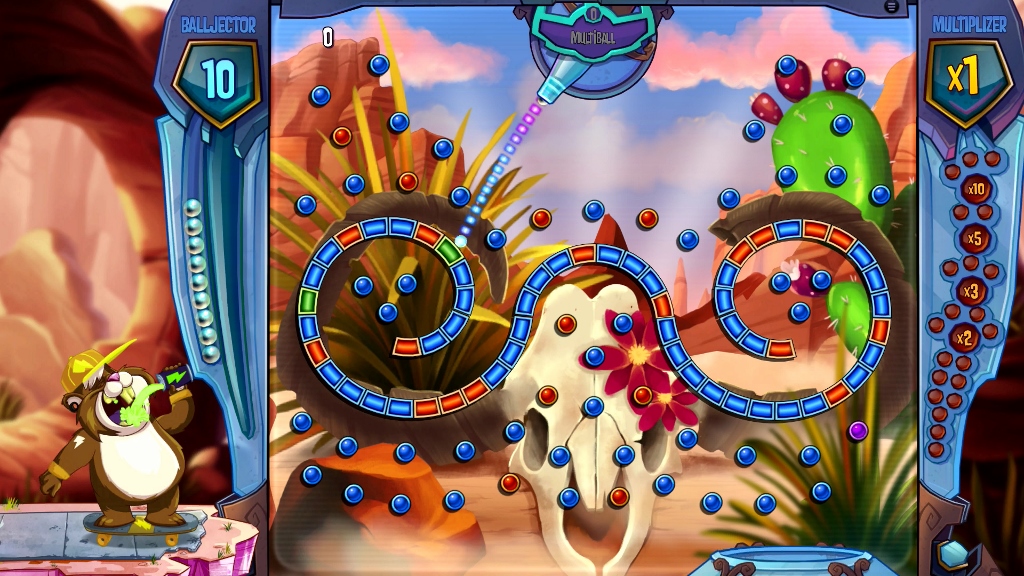