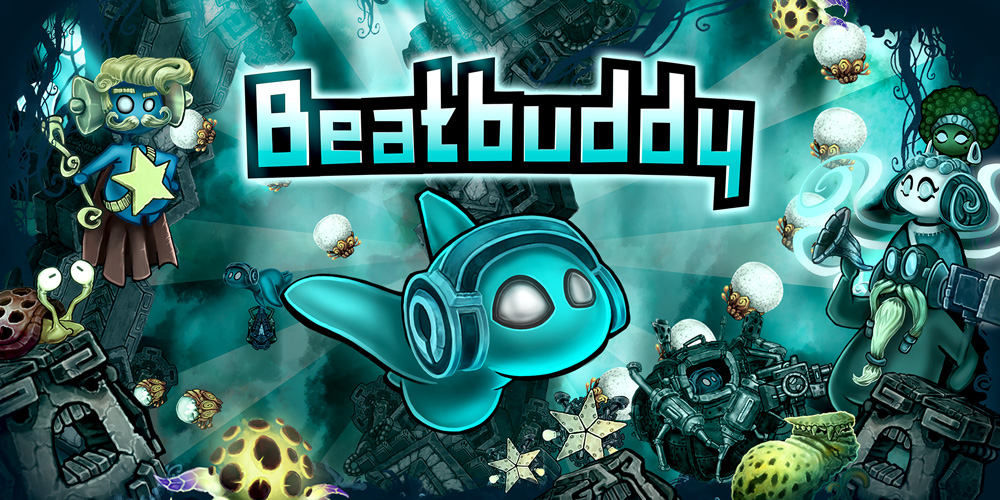 Rhythm-based games are a rarity, typically only cropping up on arcade machines in movie theaters and the typical fare from Bemani. While there was a brief resurgence of the genre back in 2005 with Guitar Hero, it has laid low in recent years.

Beatbuddy: Tale of the Guardians is one of those rare rhythm-based titles that doesn’t want you to hit notes on a “fret highway” or step on arrows pointing in various directions; instead, it’s a platformer without platforms and an action game without much in the way of combat. It’s a unique take on the rhythm game, and something I hope to see more of in the future. 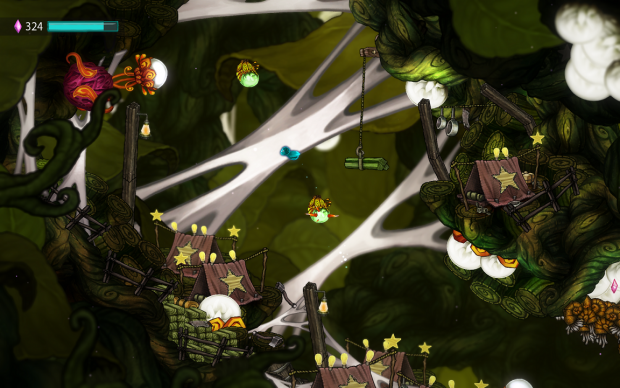 Music to my ears — If Beatbuddy was just its soundtrack, I’d still be all over it. This a game that wears music on its sleeve (Beatbuddy even wears a pair of headphones throughout the story). Each level has a unique tune that remains mellow while the player solves puzzles, and the melody grows more excited as you pilot a small submersible through the rougher parts of every level. While exploring, the environment moves to the beat, giving a real sense of the undersea world being a living place — even if it’s one that’s exceptionally hostile to your continued existence. Regardless, if you’re hesitant to pick up a rhythm puzzler, you’ll have to grab the soundtrack at the very least.

A beatboxing underwater paradise — The world of Beatbuddy: Tale of the Guardians is shown as an underwater landscape filled with folks obsessed with music and its merits. Every level is presented in high-resolution, hand-painted glory, and each denizen of the submerged world has the wonderfully odd quirk communicating through beatboxing. Yes, you read that right. While you’ll still be reading text, you’ll be hearing yet more beat. And for a game that adores its musical themes, it’s a delightfully weird design decision fitting of the comedic nature of many of Beatbuddy‘s encounters.

Never a dull moment — A lot of puzzle games fall victim to a lack of variety. Beatbuddy is not one of those games. Every level introduced new mechanics as I made progress, ranging from the weird “The In” and “The Out”–interconnected plants that suck you up in one end and spit you out from the other, to parasites that bounce to the beat and need to be struck in 4/4 time to be defeated. A bad habit of wiping progress — At one point, I wrapped up a level and took a break to play something else. That was a mistake. Beatbuddy didn’t save my progress through the fairly final segment (despite awarding the Achievement for level completion), resulting in me having to play through the entire level over again. It killed much of the enthusiasm I had built up over the day, much like forgetting to save just before the boss in a tough RPG’s final dungeon and falling victim to a total party wipe. Maybe it was just me getting unlucky, or maybe it’s a bug that’s been in Beatbuddy since it hit PC way back in 2013. Either way, I’m not happy that it happened.

Mood-killing soft-locking — Nobody likes having their game interrupted by a bug, no matter the circumstance. I am absolutely not OK with a puzzle game being borked because a pipe didn’t turn when it was supposed to. As I said before, this is a game that released two years ago before coming to the Xbox One. This kind of bug should not have been in the game in the first place, let alone in this port. 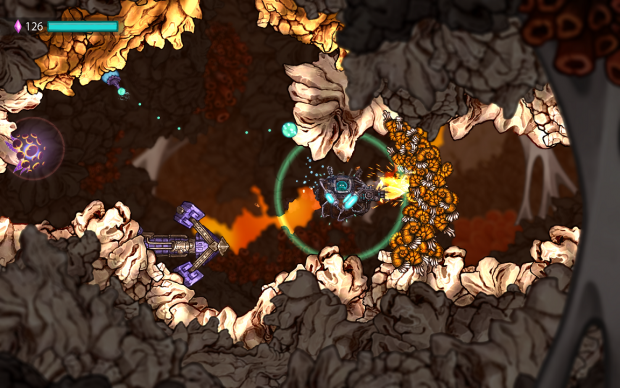 While I’m hardly happy about bugs getting in the way of having fun, Beatbuddy is an overall enjoyable experience. It’s nothing groundbreaking, but what is presented here is a potentially very satisfying afternoon gaming session. As an extra plus, it’s very much a kid-friendly experience, so if you’re looking for something you could potentially pass the controller to younger folks while playing, then Beatbuddy should definitely be on your list. And above all else, wear headphones or have a really bass-y sound system for when you play; this game is an audible treasure.

Beatbuddy: Tale of the Guardians was developed by Threaks and published by Reverb Publishing. It was released August 7, 2015 for $9.99. A copy was provided by Threaks for review purposes. 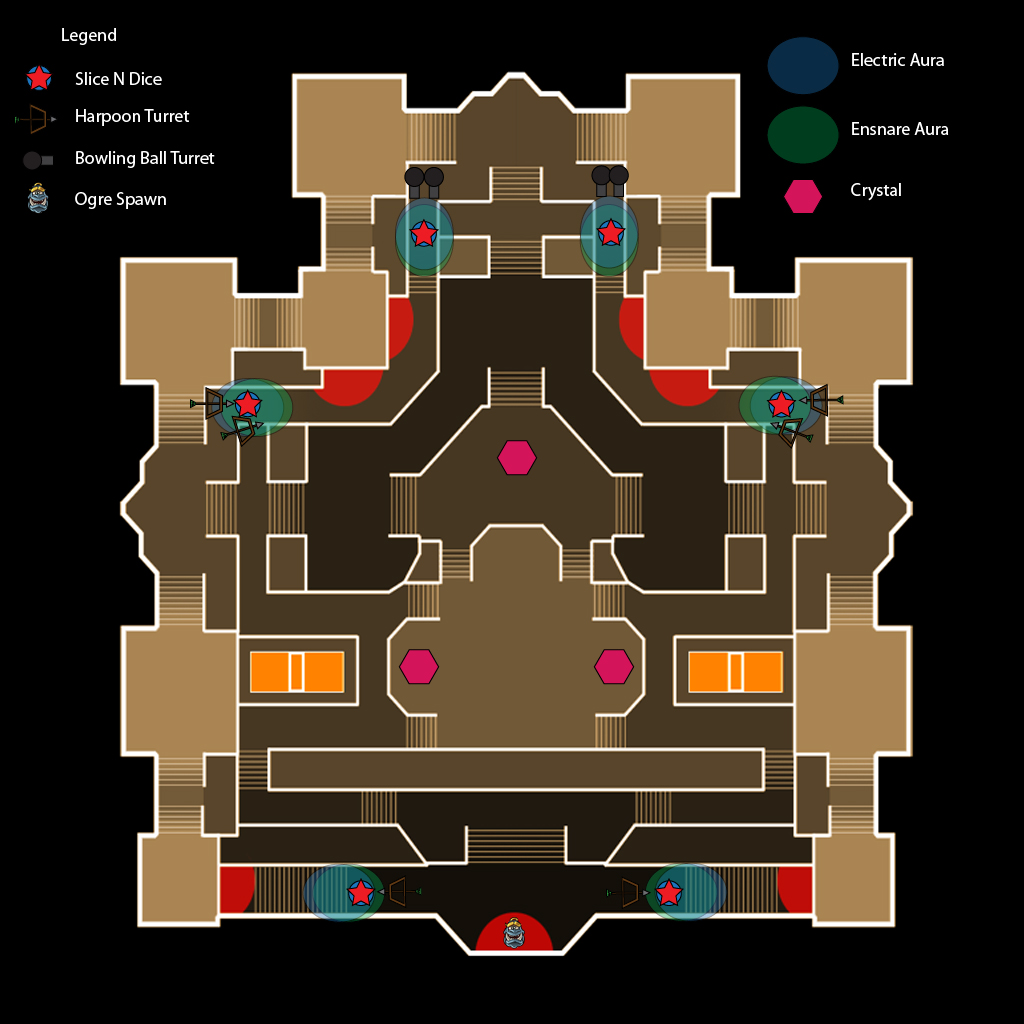