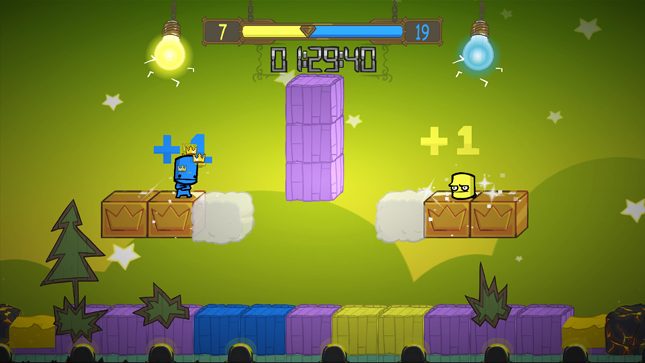 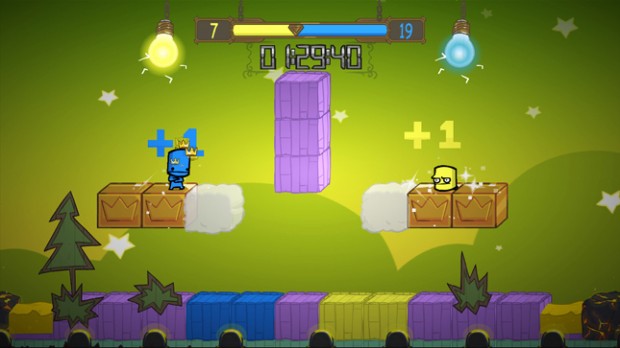 The Behemoth recently announced that they are looking for 10,000 players to participate in a closed beta test of their upcoming Battleblock Theater beginning sometime in either February or March. The beta program will give willing testers access to story levels, the level editor and a few levels of all arena modes. However, we’ve not had a lot of details on what these arena modes actually are, until now that is. For The Behemoth have just published some details on their developer’s blog on the multiplayer games we can look forward to:

You can sign up for the beta here, but to guarantee a spot then best look out for one of our daily giveaway contests. Hit the jump for some screenshots of all modes described above. 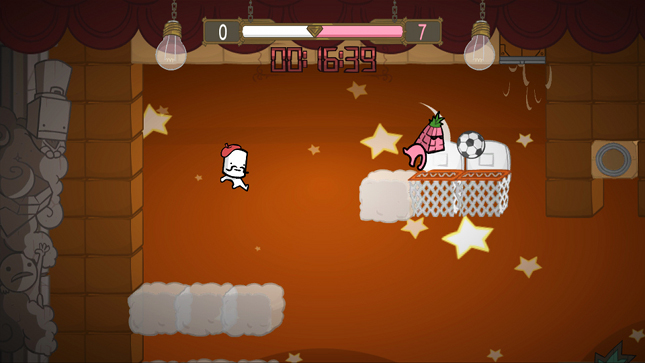 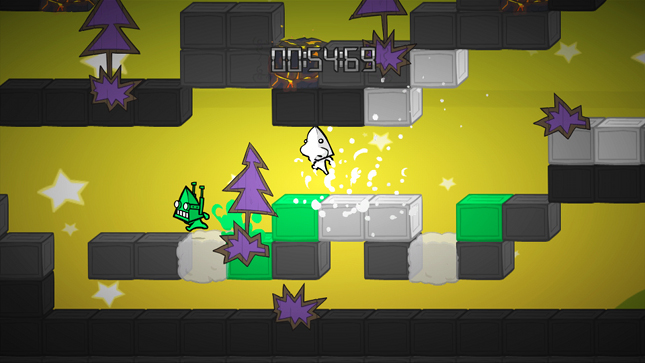 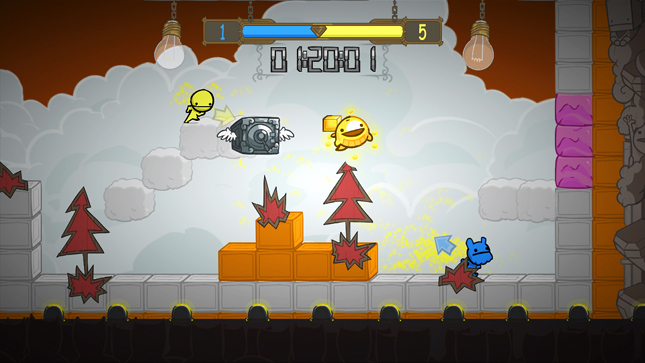 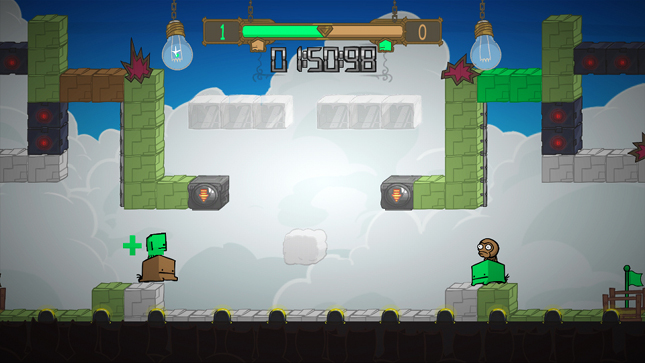 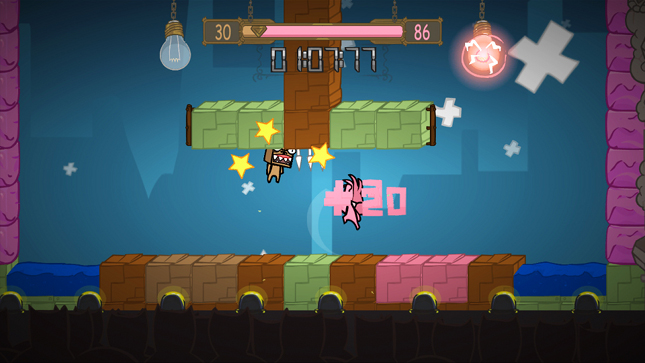 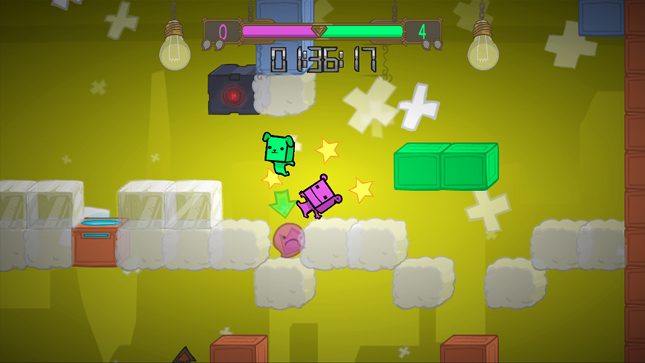