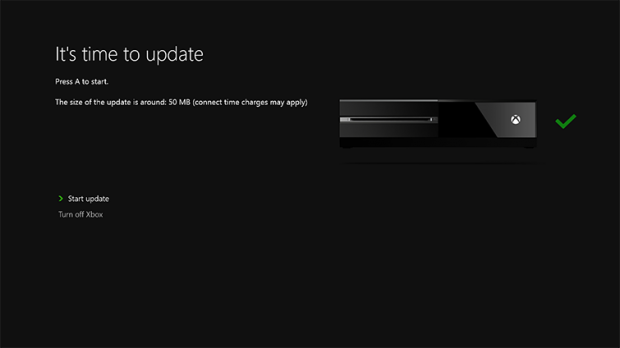 The first, of two system update waves, have been released for preview members and with it comes three new improvements to the system. One of the improvements comes in the form of a new party chat help guide to solve some of the more common issues. Games hubs are also receiving a signal boost by making it easier for console users to see them in their activity feeds.

Major Nelson had a more through description of the game hub update, “You’ll see activity feed items when any of your friends follow a game, and you’ll also be able to get back to a game’s hub from activity feed posts related to the game – including feed items about the game’s achievements, game clips and screenshots. Finally, we’ve added a link to game hubs from the game’s page in the achievements app.”

Achievement notifications also received an update and will now display the achievement’s description when it unlocks. The snap achievement app even got a nice speed boost with some performance optimizations.