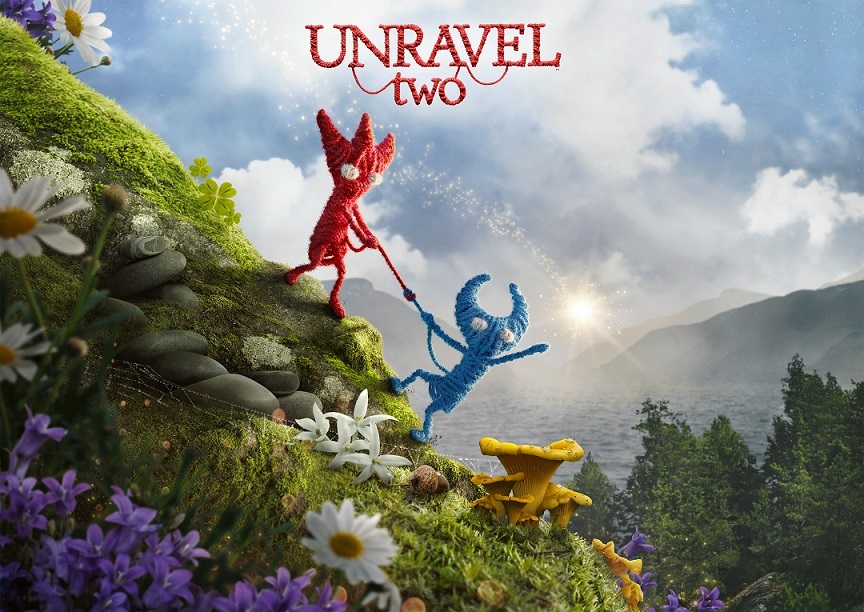 Not only was Unravel Two, the sequel to 2015’s Unravel, announced today, has also been released today.

At EA’s “EA Play” event at E3 in Los Angeles, California today, Martin Stahlin of Coldwood Studios, developers of both Unravel and Unravel Two, introduced and spoke about their sequel. Not only does the red, woollen character of Yarny return, a blue character will also be joining in on the adventure. Unravel Two will be playable by a single person controlling both characters, or as a local co-op, drop-in/drop-out experience.

“Unravel Two is about the new bonds that form when we cut ties to the past,” said Martin Sahlin, Creative Director at Coldwood. “Like Unravel, it is a deeply personal game for the studio and our passion and life experiences are intertwined in the fabric of the journey players and their Yarnys will embark on. Unravel Two is about the unbreakable bond between friends and how hope and love can make the world around us a better place.”

Gameplay was shown off during the event, first with a single player and then with two players picking up the controllers to complete some puzzle-platforming sections together.

Watch the announcement trailer below:

Unravel Two is out right now for $19.99 on Xbox One, PlayStation 4 and PC. As a bonus, EA Access (Xbox One) and Origin Access (PC) subscribers will be able to play the early levels of the game for free as part of their subscription. 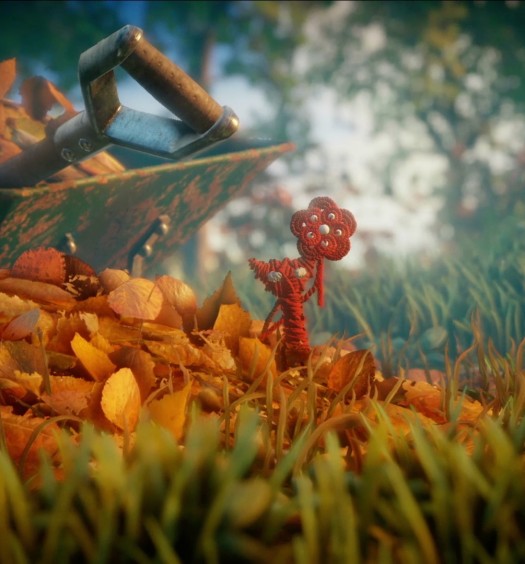