An inside look at NFL Blitz

The classic football game NFL Blitz is being re-booted for XBLA for January 2012, and EA Sports has already started an exciting countdown. On the game’s official site, they’re releasing new information every week in a series of “Two-Minute Drill” videos, narrated by Yuri Bialoskursky, one of the game’s designers. They’ve already counted down for four weeks, so here’s a run-down of what’s been released so far: 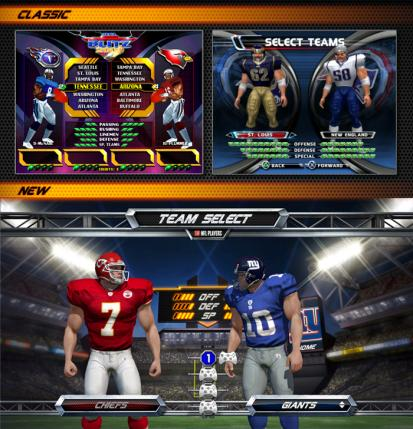 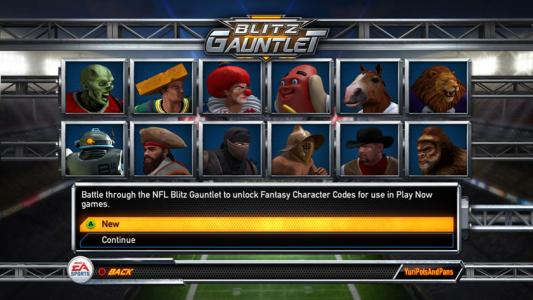 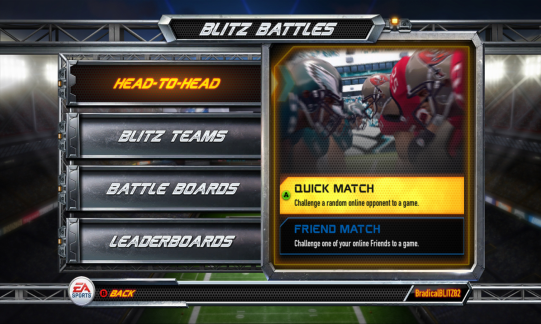 The site has all of the videos planned up until the game’s release, ranging from cheats to tips. Next week’s video will include the co-op and team play. Check out the videos on the NFL Blitz official site and be sure to check back every week for a new video.