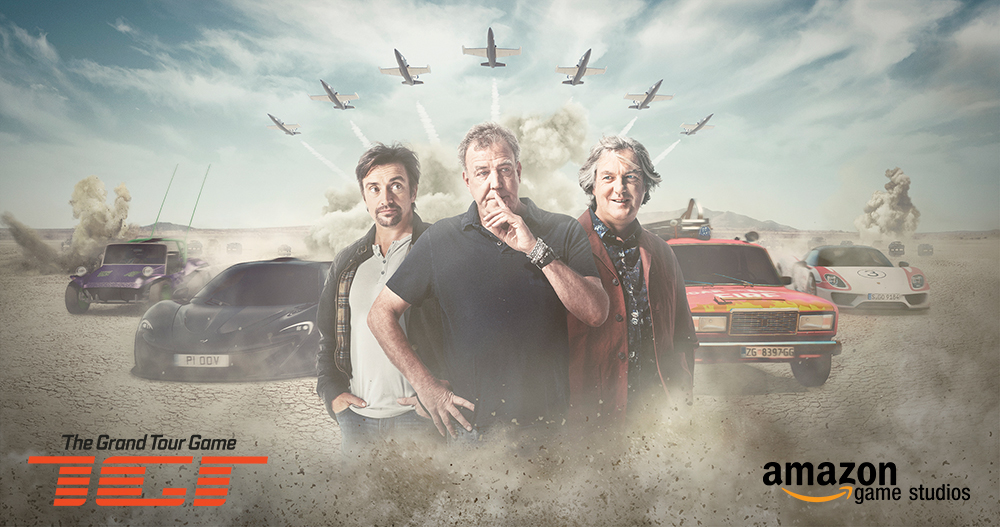 In an unlikely story to come out of Gamescom this year, Amazon’s car-based TV series The Grand Tour will be getting a video game adaptation to tie into its upcoming third season.

The Amazon show, featuring former Top Gear presenters Jeremy Clarkson, Richard Hammond and James May, will be debuting its third season at an as-yet undisclosed date. The release of the game will tie in with this season premiere date, releasing at an unknown price. However, the YouTube video description discloses that there will be a season pass which will be necessary to get the new episodes.

An episodic car game is certainly novel. According to Amazon’s press release, the game will deliver new game episodes on the same weekly cadence as the TV episodes with the content overlapping. The game will “seamlessly” transition between gameplay and show footage, including voice overs from the presenting trio.

The game will be coming to Xbox One and PlayStation 4. It will feature gameplay based on each episode from Season 3, based on locations from the show, including their own test track, the Eboladrome. The game is playable in single player or with up to four players in split screen. Gameplay includes ludicrous power-ups, including “High Tea” which will scatter a tea set to shred opponents’ tyres.

Watch the trailer below. 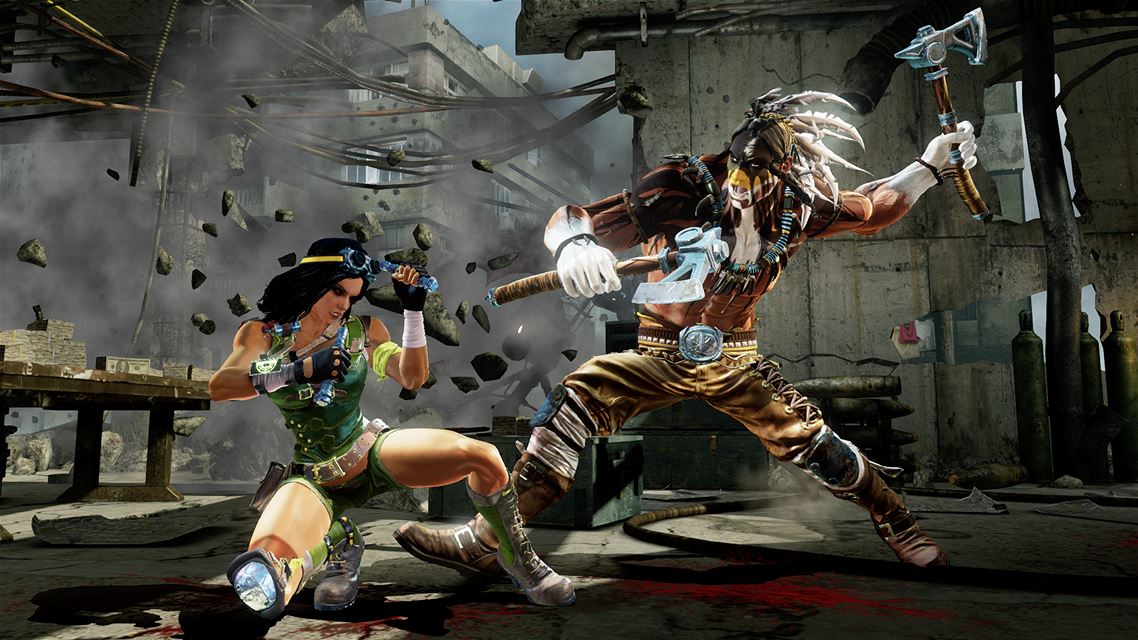