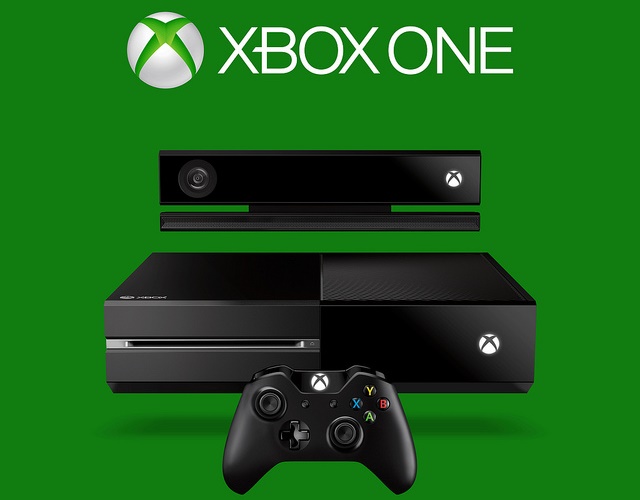 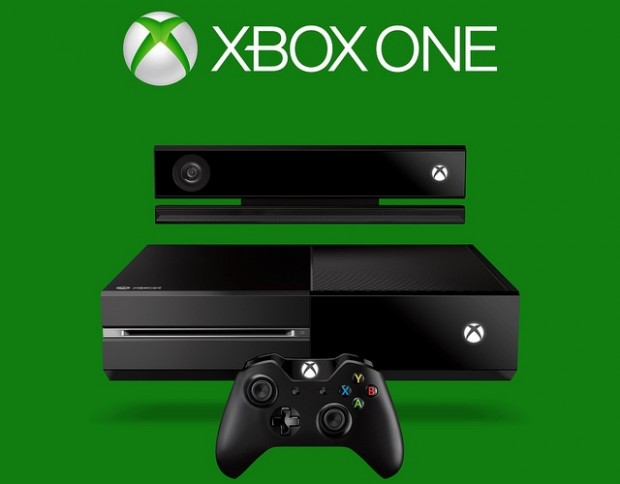 Microsoft has secured a branded domain names for it’s new system. According to Fusible, XboxOne.com and XboxOne.net net have both been granted to the company after filing a complaint with the National Arbitration Foundation shortly after announcing its new console. Both domains were registered to a resident in the UK before the NAF granted them to Microsoft.

This makes Xbox One the first system to secure a branded domain name related to its next generation system. Nintendo failed to secure the rights to WiiU.com domain after filing a complaint last February and Sony does not own either PS4.com nor Playstation4.com