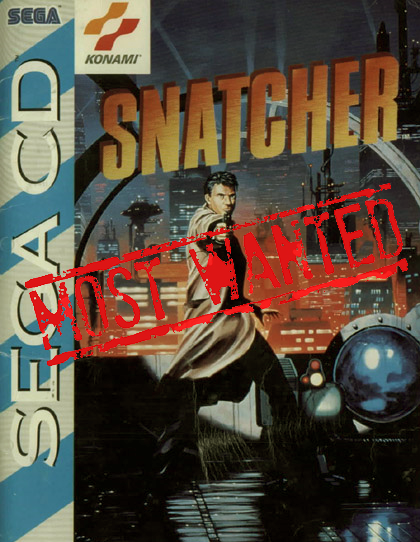 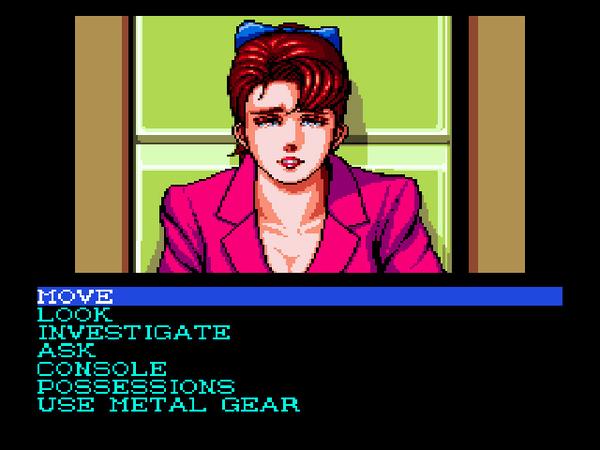 Fully scripted voice acting: For a game that came here on the Sega CD, we live in an age where we can get every bit of dialogue voice acted. Games like Mass Effect have shown us this and it would add a great deal more of immersion. 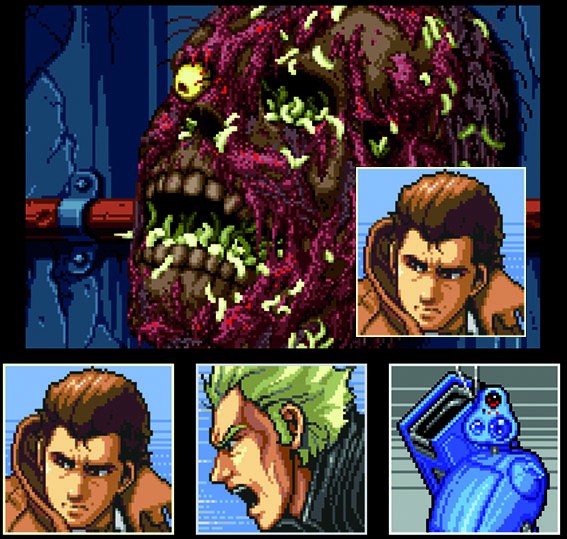 The gameplay – With the changes made above, the gameplay will shine more. You’ll want to look at the world more, you’ll want to examine everything, make each conversation count to find out information. You’ll feel like a true detective in the mid-21st century.

The music – The composer of this game did many Castlevania games to the upcoming Skullgirls which was the inspiration behind this article. The music feels very futuristic and smooth, lots of saxophone and techno sounds from clubs to the task force.

Hideo Kojima has risen in the ranks from getting huge success from Metal Gear Solid to becoming the Vice President at Konami Digital Entertaiment. At a better price point, it can become wider spread for all the Metal Gear fans out there. Since Metal Gear Solid: Rising is coming to Xbox 360 sometime, Kojima should hopefully want to make this a multiplatform downloadable release.

Some of the earliest cult games failed to find a wide audience and Snatcher really deserves it. XBLA would be a nice avenue for it and technology is more advance that it’ll be even better and the narrative will jump more at you. It seems like we’re ready to have a cyberpunk adventure.