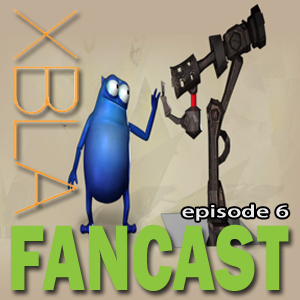 Produced & edited by (and special guest #2):

There’s no time to explain this awesome trailer

See how the first half of the house party promotion fared