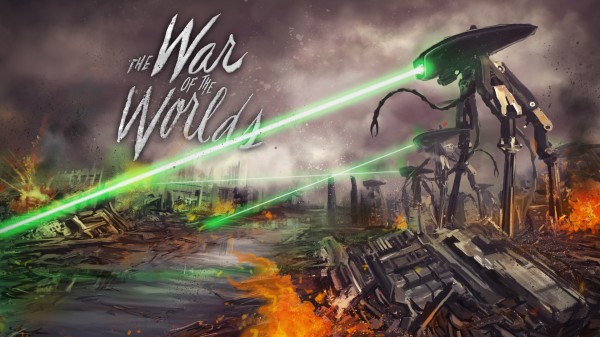 Acclaimed movie and television star Sir Patrick Stewart, famous for his role as Captain Jean-Luc Picard in Star Trek: The Next Generation, now has a major role in the upcoming War of the Worlds game. His part is as the narrator, narrating the adventures of an average man trying to save his family from an alien invasion in 1953 London. The story will parallel the 1953 movie adaptation, but will follow different characters, locations, and a whole new story arc.

The game will be a 2D side-scrolling action-adventure, requiring players to use their wits to outsmart tripods, drones, and other alien menaces while crossing a devistaded landscape, but there will be a hint mechanism if you get stuck. The game will try and capture the fear and isolation of the original H.G. Wells novel by making players think fast or suffer an instant death. Today’s news came with some new screenshots, giving a glimpse in the game’s action. War of the Worlds will be released later this year. Check out the additional art and screenshots after the jump. 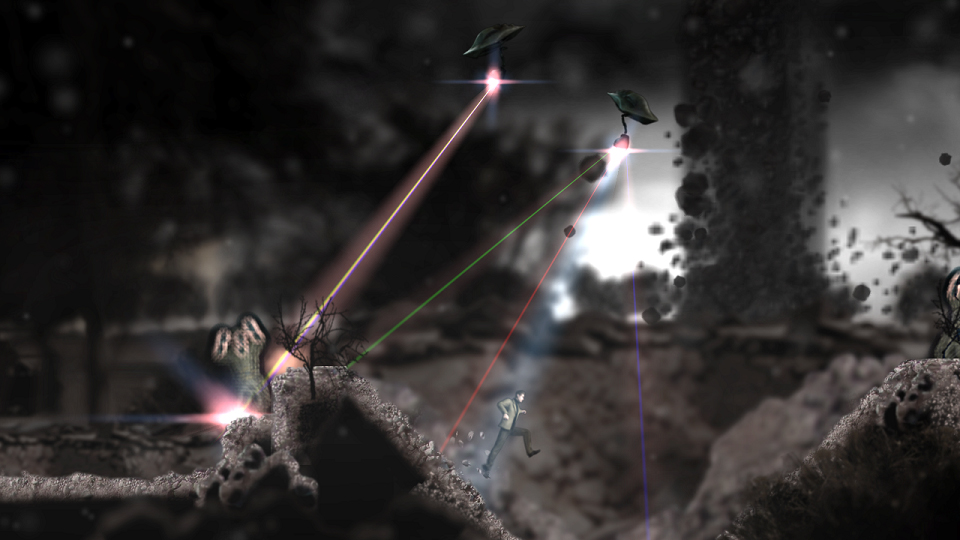