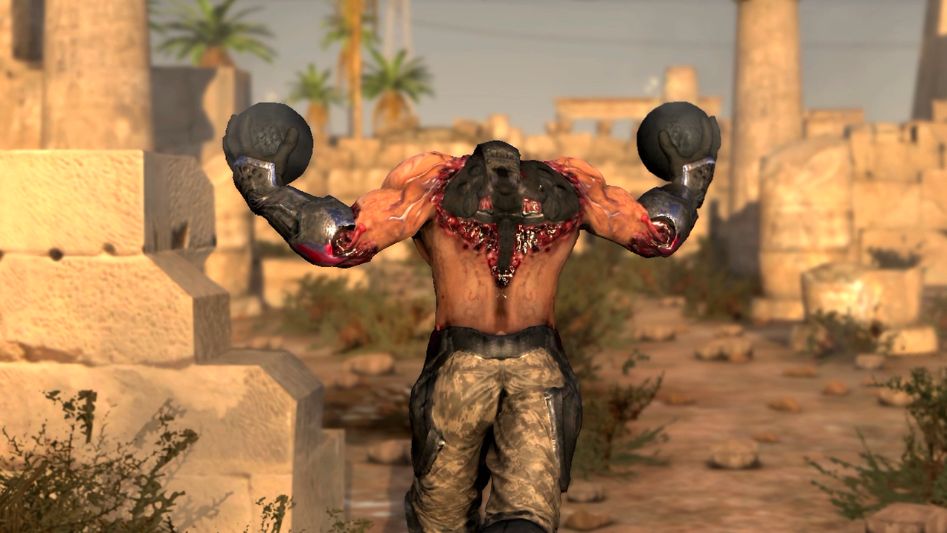 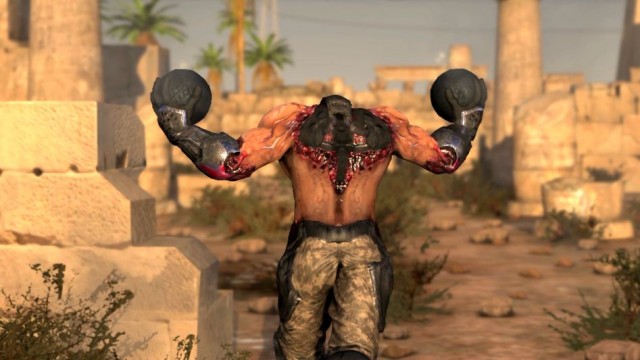 XBLA Fans has been provided with an achievement list for Croteam and Devolver Digital’s upcoming XBLA release of Serious Sam 3: BFE (Before First Encounter). The game, which serves as a prequel to the original Serious Sam, hit PC last year to generally positive reviews and is expected to hit Microsoft’s console by the end of the year. Hit the jump for the list (it’s a long one):

We were also provided with two screenshots of the game’s controller map, so you know what to expect when you start playing when it inevitably hits: 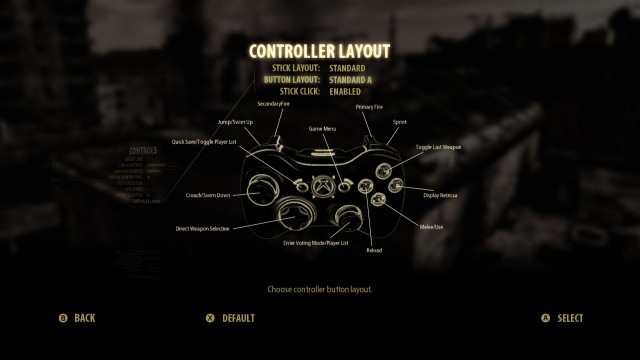 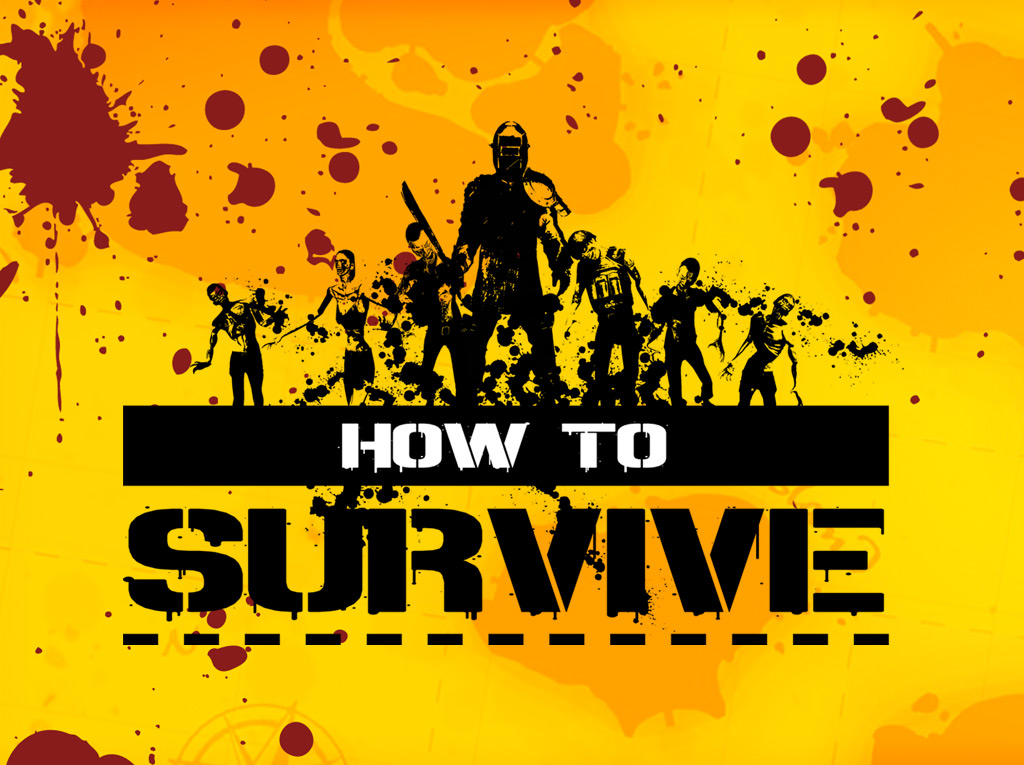 How to Survive for Xbox Live Arcade available now