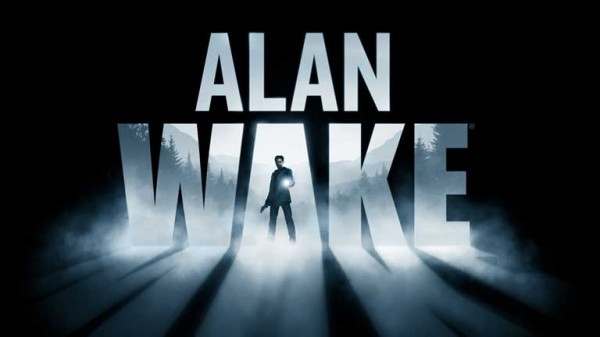 An extremely trusted source has leaked to us that the upcoming Alan Wake: Night Springs will be an Xbox Live Arcade title and not a retail release. We have seen screen caps, but have been asked not to disclose them at this time. We have emailed Microsoft asking for a comment and will update as the situation develops.

We would like to point out that we announced the Gotham City Imposters XBLA game months ago, which was recently confirmed. We cannot confirm details about Alan Wake: Night Springs yet, but we expect an official announcement to come soon.

Eurogamer talked to Remedy earlier this month and a quote was given that seems to confirm our rumor:

“Fans of the franchise will be excited to learn that yes, more Wake is coming! But to be absolutely certain to avoid confusion, this next Wake instalment will not be Alan Wake 2. And neither will it be DLC,” head of franchise development Oskari Hakkinen.