Off Topic: Our Key to Dead Island 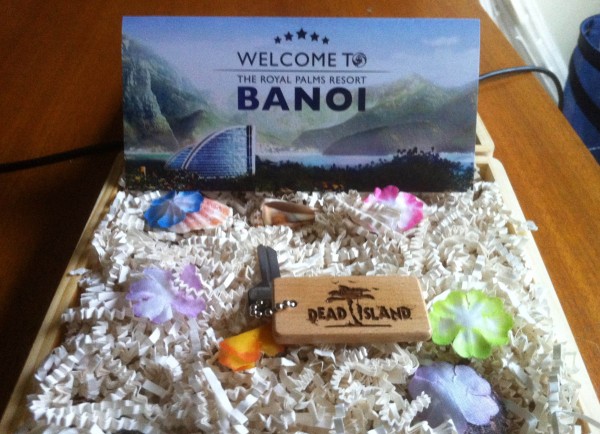 While our site may focus on XBLA games, the staff at XBLA Fans likes to dabble in retail titles as well. If you said the words L.A. Noire (which releases next Tuesday), I can think of three or four writers who would instantly perk up and who wouldn’t be able to stop talking. I couldn’t stop talking after I viewed the Dead Island trailer for the first time, as it may be one of the best cinematic sequences I have ever seen.

Come this E3, I can’t wait to get the opportunity to check out Dead Island and get all the juicy details. You can expect to see quick previews on select retail titles as part of our E3 Best of Disc Feature. Big thanks to our friend Aubrey Norris for thinking of us. If you don’t already follow her on twitter you should. She is absolutely hilarious and does a fantastic job representing her products to fans.