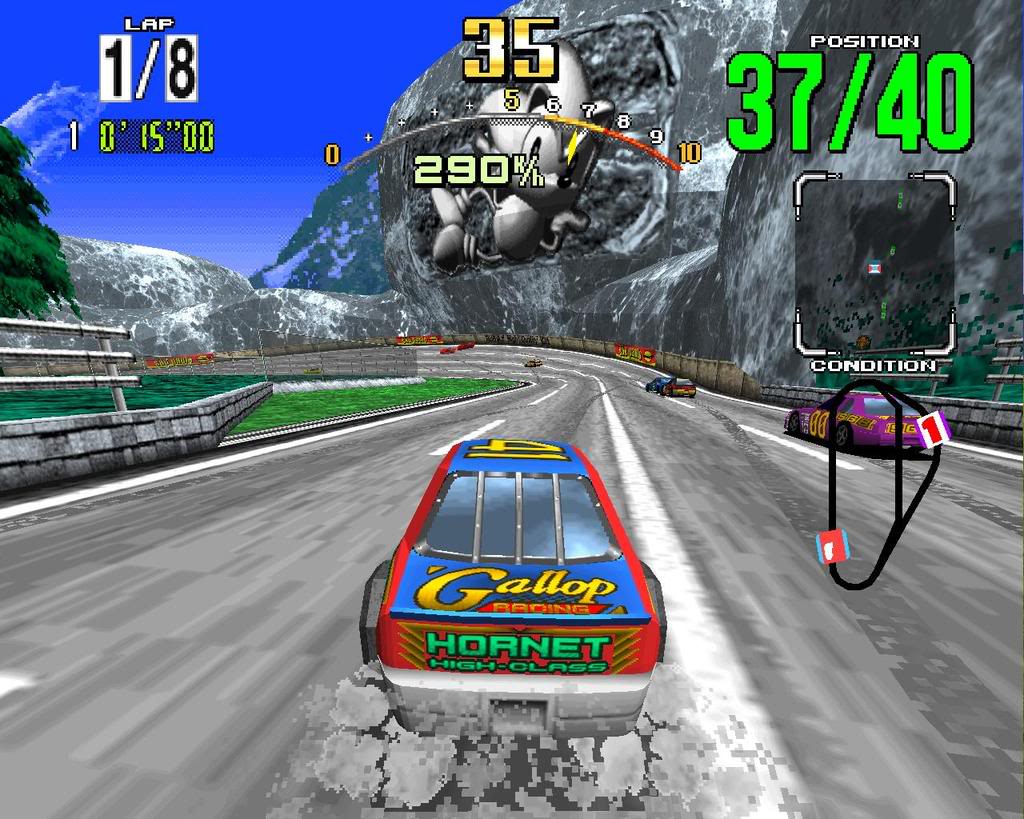 Is Daytona USA coming to XBLA? 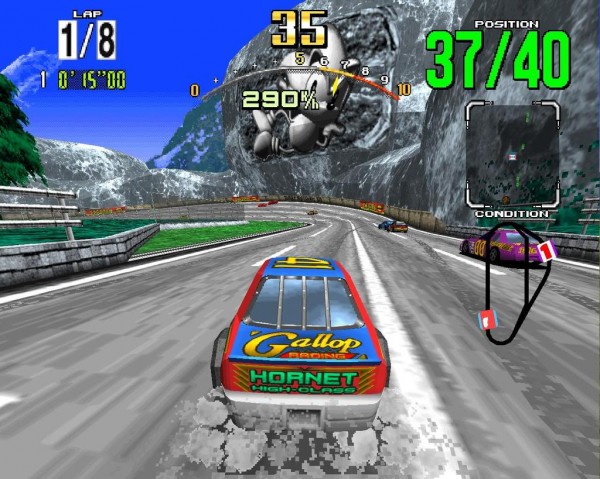 According to a recent Australian Classification Database rating, Daytona USA may be making its way to multiple platforms in the near future. Its listing mentions merely that it’s multi-platform, but given Sega’s recent push to re-release Sega Dreamcast, Genesis, Sega CD and Saturn classics to Xbox Live Arcade we’re putting our money on an XBLA release. Ratings usually mean a game is fairly far along, so we should be hearing something in the near future. Thanks to @lifelower for the tip.