Crimson Alliance: what we know so far

“One of the reasons I started Certain Affinity was because I wanted to make a game like this – an action RPG with clever AI, fantastic physics and deep emergent gameplay that can be enjoyed with friends in the living room or halfway across the globe,” said Hoberman. “Crimson Alliance is that game, finally!” Crimson Alliance will give three roles to play as: Wizards, Assassins, Mercenaries. Each class will have 5 special abilities; you will upgrade these abilities through different measures RPG style, building them to benefit your personal style or to compliment your party. Go online or play split screen with up to 3 other players, working together creating devastating combos. Depending on the classes and special abilities of each player, group combos will be different and unique; making much more ways to attack and work together. 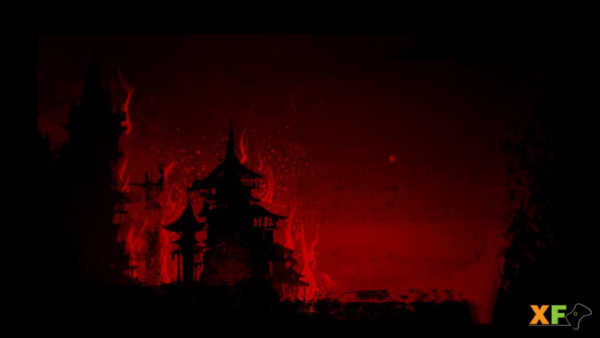 Even though all three of our characters are from the ‘Crimson World’, they each have there own background and motivations driving them through their journey. These journeys will take you place across; “labyrinthine crypts, ruined cities, deadly traps and hidden treasures, populated by elite mini-bosses and the devious minions they control.”

Slated for release summer 2011 and promising a booth at E3 this month, it shouldn’t be to long before we know much more about this game.