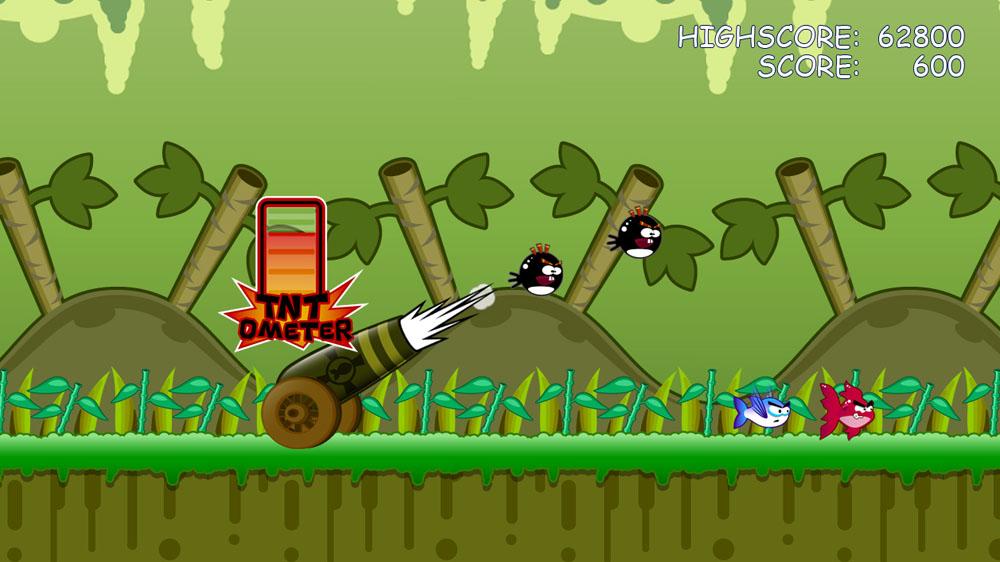 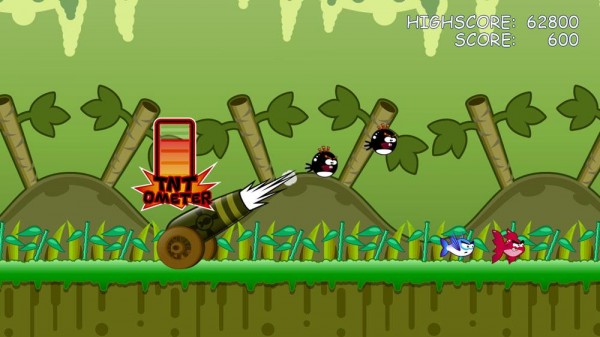 One of the great things about Xbox Live Indie Games is that they aren’t as much of a target when they clone gameplay from another title.  Enter FishCraft.  Developed by Frozen North, FishCraft follows both the story and gameplay of Angry Birds, merely with a different setting. To be fair, Angry Birds is far from the first game in this micro-genre.  Games such as Crush the Castle have been around just as long, if not longer.  Still, for players unwilling to wait for those furious feathered daredevils FishCraft looks to be be a great budget-priced alternative.  FishCraft is available now on the Xbox Live Marketplace for 80MSP.  You can grab a demo here.  Check out the trailer after the jump.