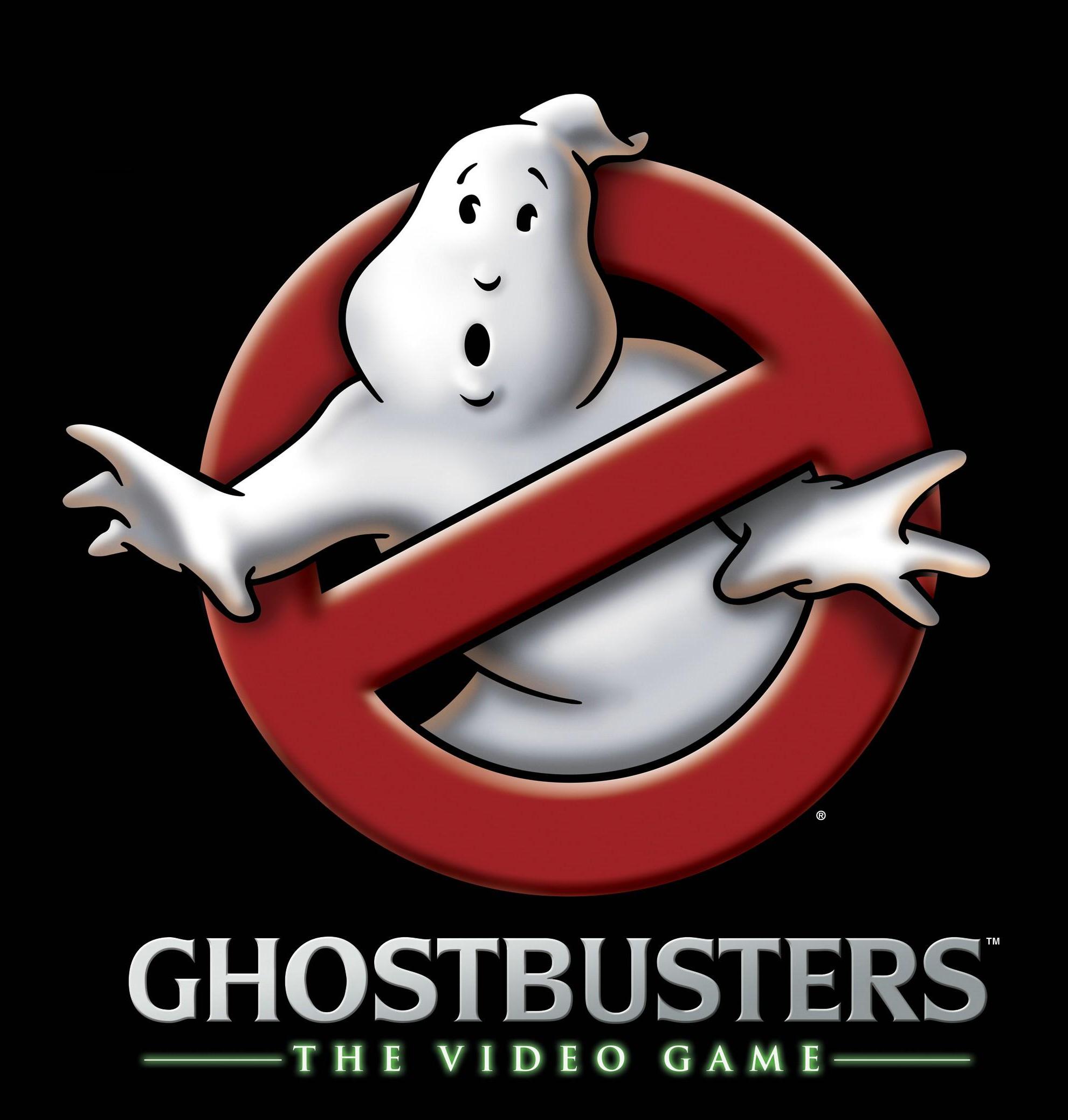 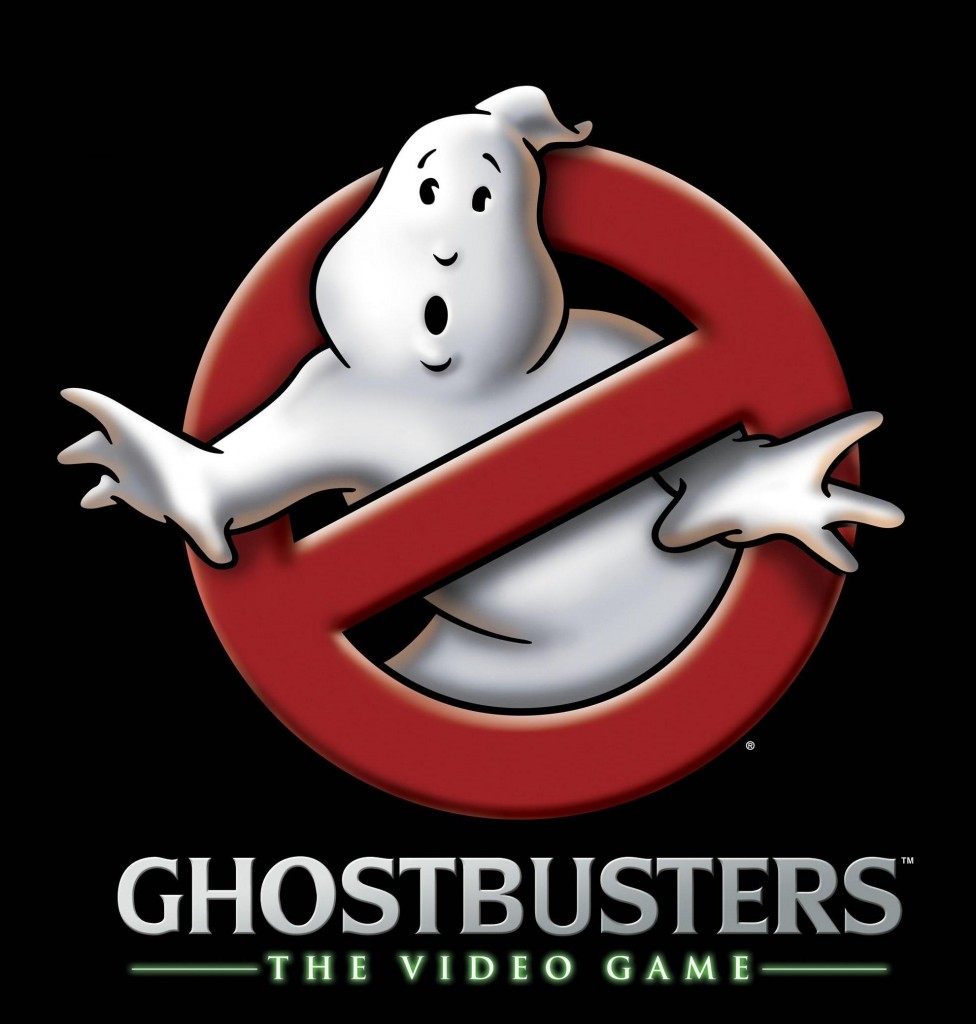 Atari has announced, via USA Today, that Ghostbusters: The Video Game will be getting a sequel although it may not be quite what you expected. Developer of the previous game, Terminal Reality, won’t be working on the sequel. Instead Assault Heroes dev Wanako will be taking the reigns. Ghostbusters: Sanctum of Slime will be quite different from Terminal Reality’s game, becoming a top down co-op action game.

The change in gameplay is very similar to this year’s Lara Croft & The Gaurdian of Light, which turned out very well for Lady Croft. Other changes include the lack of any of the actors from the film, that means no Bill Murray or Dan Akroyd who lent their voices and likenesses to the previous game. The rookie character introduced in that game will return however.

Details are slim for now but expect a Spring release date and check out the couple of screens released below. Let us know what you think of this surprisng sequel in the comments. 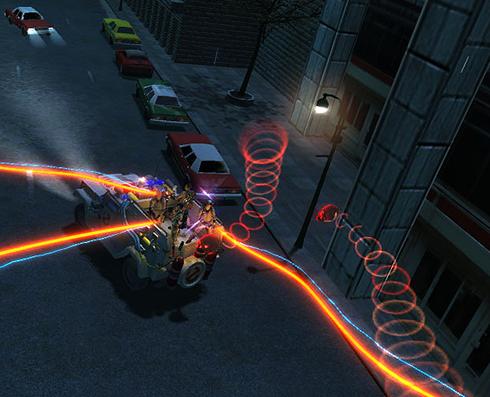 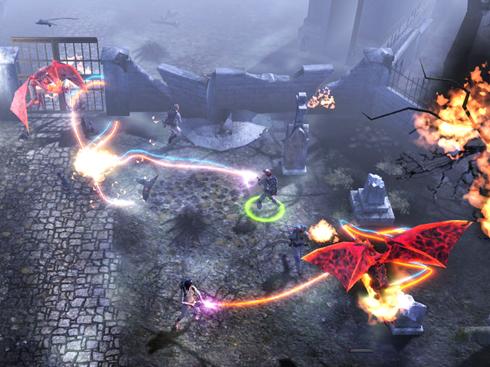