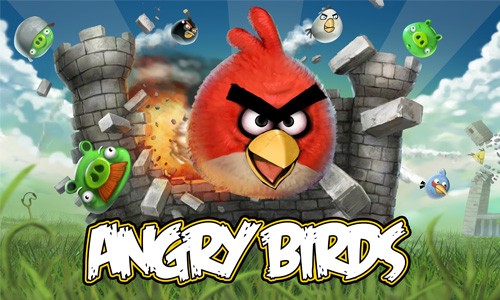 Well, it’s official: The wildly popular game Angry Birds is officially coming to just about every platform, including XBLA.

Pocket Gamer reports that Rovio CEO Peter Vesterbacka confirmed the news during a speech at the first ever Social Gaming Summit in London this week, stating that Angry Birds will be coming to XBLA, PSN and Wii “for starters.” While Vesterbacka ruled out Angry Birds 2, the report did indicate that he hinted at a “surprise” iteration of the game that might feature the pigs’ side of the story.

Of course no price, release date or any idea of how the game would control was revealed, so stay tuned for these details when they become available.