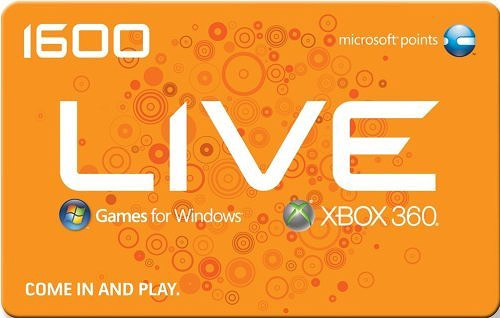 We still have a full month to go before these numbers can be fully analyzed, but with the way things are going, we should be able to expect a few more great sales and new titles.

At time of release, Benjamin Schlichter (Director of Research and Analysis at FADE) made this statement:

“With the second quarter of the year typically being the worst quarter of Xbox Live Arcade revenue, Microsoft has made notable changes to their lineup and pricing strategy. We forecast that due to these changes, significant gains will be made through April, May and June compared to the normally low revenues in prior years.”