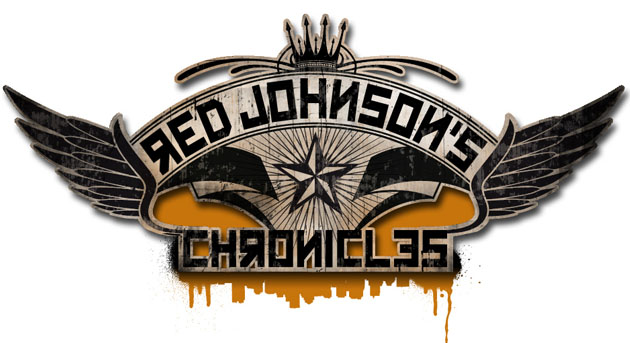 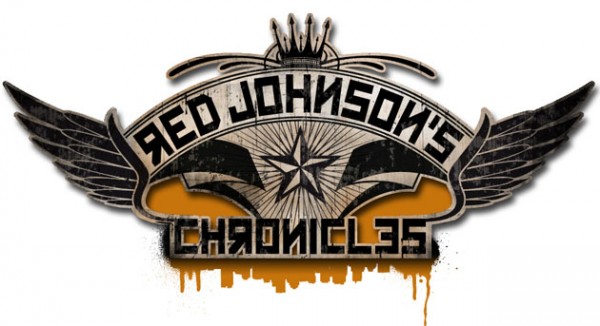 Today the upcoming point and click adventure game Red Johnson’s Chronicles from Lexis Numerique was given a mature rating by the ESRB for blood, sexual themes, strong language, violence.

In this upcoming adventure you are Detective Red, an adept crime solver with a mean right hook. You have been pitted with what seems like an almost impossible task, figuring out who killed the most hated man in town. As Red you will use everything at your disposal to solve the case including contacting informants, solving puzzles and in some cases ruffing up the suspects. Look for Red Johnson’s Chronicles: Episode 1 to hit Xbox Live Arcade later this month.