The soundtrack, dubbed Space Invaders Infinity Gene: Evolutional Theory, features 25 chip-packed songs selling for a cool $11.99 on iTunes. (You can also purchase digital versions from Amazon.jp and mora.jp.) The album features all the tracks from the XBLA version of the game, plus nine tracks from the original Java phone game and three additions from the iPhone update.

If you love Zuntata so much that you play Bubble Bobble remixes on repeat, head over to Amazon.jp and order the CD for ¥2,800. You’ll get a limited edition “visual reference guide/sticker sheet depicting all 90 characters from the game.” 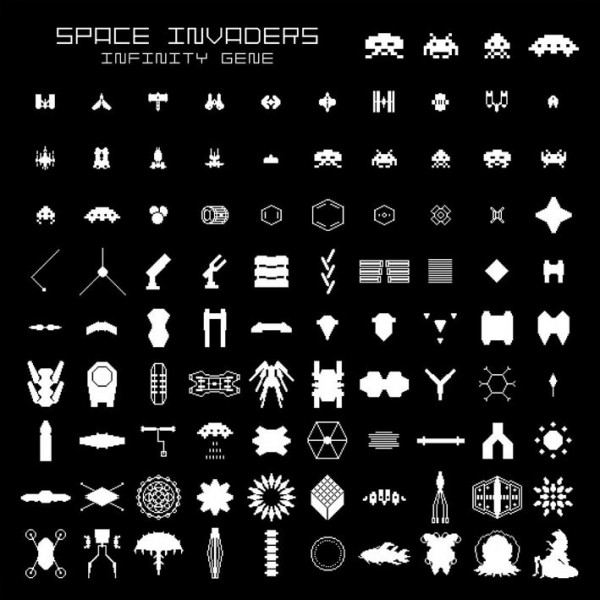 Real fans would buy the CD for this collectible sticker sheet.

Evolutional Theory is Zuntata’s first CD release to receive a simultaneous digital release, making it easier (and cheaper) to get these gems from overseas. This week also saw the release of PSN’s PixelJunk Shooter soundtrack on iTunes.

Does this herald a new beginning for game music in the mainstream? Reisuke Ishida, Infinity Gene‘s director, believes that “this album will break through the wall isolating game soundtracks from music in general.” So… Anamanaguchi in the grocery store?

You can read a full review of the album at SquareEnixMusic.com, read the press release, view the full track list at the official Zuntata site or listen to samples below: 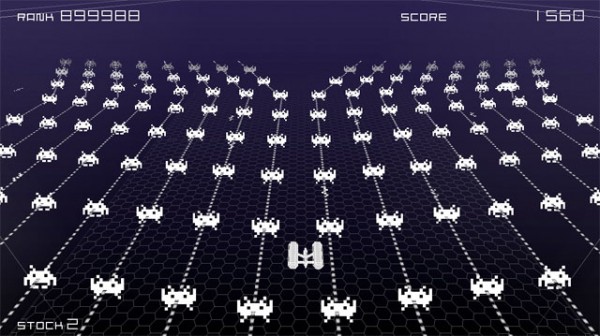