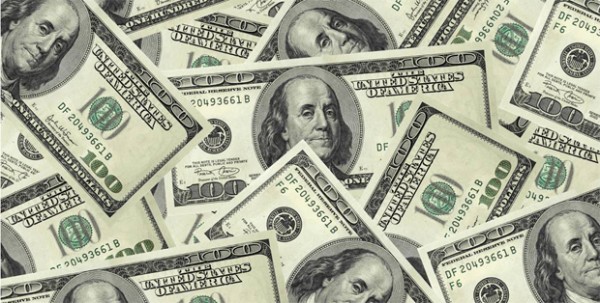 Microsoft has a lot more than just Windows 7 going for them these days. Believe it or not, it’s Entertainment that appears to be a huge factor for Microsoft, who reported earnings of 4 billion in Net profit for Q3 2010. Things are looking pretty good for Microsoft with this increase of 35% over last years Q3 filings as they head into Q4 now.

Microsoft also revealed this past Thursday that their Entertainment and Devices Division, which includes the Xbox 360, PC games, Zune and the Xbox Live service, posted $165 million profit on revenues of $1.67 billion for the quarter — this is alongside a record revenue of $14.5 billion for the company as a whole for that period.

Katherine Egbert, an analyst with Jefferies & Company, has forecast that Microsoft could generate up to $1.3 billion in sales of the Project Natal systems over the first year of the product’s release if it is priced at about $100.

Looking ahead now at those upcoming releases of Project Natal, Halo: Reach, and Windows Phone 7, it is pretty clear that Microsoft has high hopes to continue down this same path reporting high profit returns. Now that’s what I call Entertainment!