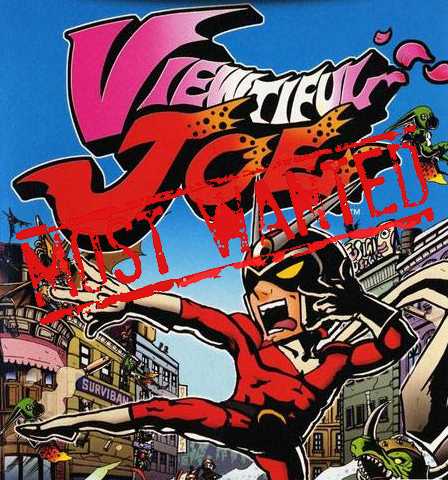 Some folks out there are currently pulling off insane combos and special moves against opponents in the recently released Marvel Vs. Capcom 3. One character in the game hasn’t been his own adventure in over five years; Viewtiful Joe.  His adventures combine the simplicity of a beat-em up with the powers of a superhero that could manipulate time. The story is very Last Action Hero — Joe’s girlfriend has been kidnapped and it’s up to Joe to learn to be a hero and rescue her.  It’s the perfect setting for an Xbox Live Arcade game.  To bring Viewtiful Joe back in HD  would bring in a whole new audience with to enjoy the great gameplay and beautiful, cel-shaded graphics. 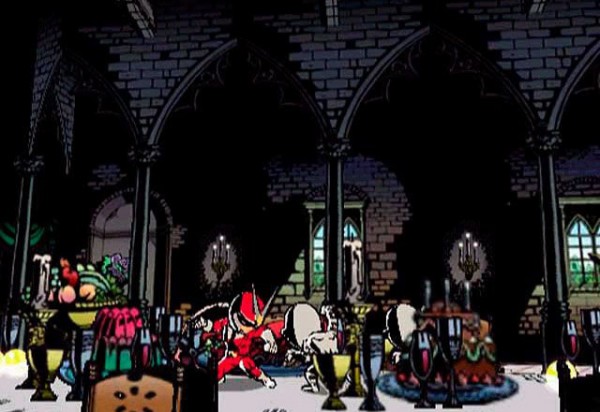 The save system – In the original, players could only save at certain points in the game, mostly before a huge second level with a boss preceding it and if they died they had to start that level over again. It got super annoying in the later levels, so hopefully they rectify that problem with a save system at every checkpoint which was fixed in Viewtiful Joe 2.

Classy graphics – While Viewtiful Joe’s graphics are extremely stylistic, it would would really punch up the game to use hand-drawn art like Adon Entertainment did for Super Street Fighter II Turbo HD Remix.  Granted development time would see an increase but the payoff would look incredibly gorgeous, like playing a comic book.  Still, even just up-scaling and smoothing the graphics for 1080p would be gorgeous itself. 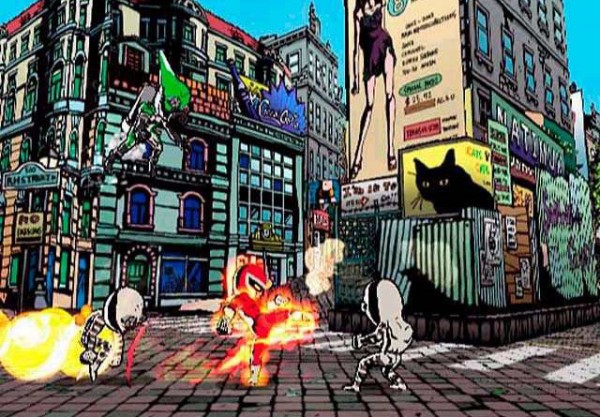 Gameplay – The feeling of punching someone in slow motion, zooming in for a flurry of punches against an enemy, heck, the beat-em up style is what makes this game great.  It should stay completely intact should the game make a transition to HD.  Don’t mess with what isn’t broken.

Corny dialogue – Sure, the dialogue gets pretty cheesy at times, but that’s one of the great draws of the game.  The game is filled with fun little lines from enemies asking if you’re “some kind of Mega Man” are amazingly tongue-in-cheek with the Capcom style.

Dante – While not in the GameCube version Dante made an appearance for the PlayStation 2 version of the game.  Bringing him in HD with new English dialogue as opposed to reading the subtitles would be fantastic.  Players always love extras, and having Dante would help justify the price point set for the game. 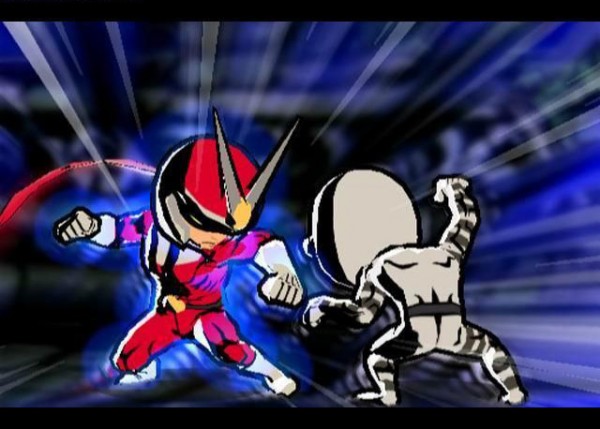 Viewtiful Joe received critical acclaim in its day, with aggregate scores in the 90% range across both platforms. Considering the trend of enhanced remakes and their success on digital platforms this could be yet another where consumers shell out money to have a high definition version to play on their high definition TV and modern console. It would also introduce new potential buyers via word of mouth; friends and family are often the best form of advertisement, so when they recommend the title it’s often a selling point for others. Given the game’s popularity many fans of the original will spread the word and create a resurgence for the game.

Joe is definitely in need of a resurgence and XBLA could be the perfect market for a comeback. As a 800-1200MSP title it could rise above the pantheon of beat-em ups of recent like Castle Crashers and Scott Pilgrim. Capcom’s downloadable title catalog is doing amazingly well and this would be yet another jewel to add to their collection.