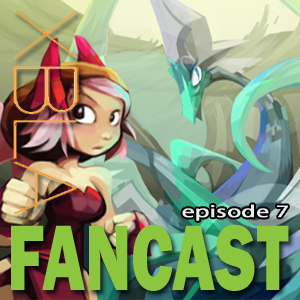 Jonathan Cole and Todd Schlickbernd join John and Andrew this week and the guys cover a lot of stuff. There’s a ton of news up front (links to the stories can be found below).

Last week saw three releases, not all of them great. Strania and Rush ‘N Attack are try it games at best but everyone is quite taken by Islands of Wakfu. It’s something a little different from the norm on XBLA.

The Dishwasher: Vampire Smile is out this week (review’s up here) and Todd has played a lot of it. Needless to say he’s pretty in love with the game and sings its praises for awhile, even grunts some praise too.

Could Hawken bring mech combat back to mainstream

Warlords returns this summer on XBLA