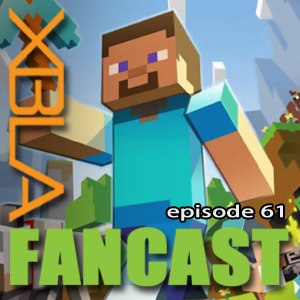 It has been a pretty big few weeks for XBLA, so fittingly it’s a pretty big episode. We start things off by of course talking about Minecraft, myself and Todd played a ton and we’re sort of beguiled by it.

Perry brings lots of news, so much that Todd has to jump in to tell us all about some big Awesomenauts leaks. We round things out with a big twitter topic and discussion of the Remember the days game.