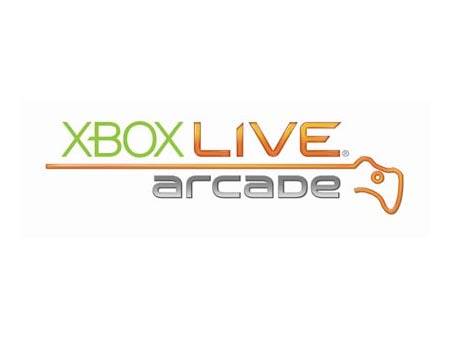 Foundation 9 is the self proclaimed largest “indie” developer and owners of six studios:  Backbone Entertainment, Double Helix, Griptonite, ImaginEngine, Piperworks and Sumo Digital.  You may know them for such games like the recently discussed OutRun Online Arcade, Super Street Fighter II Turbo HD Remix, and Deadliest Warrior: The game.

Now what North-Hearn is talking about is how “30% of the hardware base is not only online and using Xbox Live, but it’s all those and buying games.”

If you break it down… Xbox Live is a 1 billion dollar a year business including all the different things it offers (Movies, avatar gear, games, DLC).   Thirty per cent of that 1 billion (about 300million USD) is XBLA game sales.  So in another words the current model for digital distribution of games in XBLA is very healthy and growing.

North-Hearn even went so far as predicting big things for digital downloads for Mircosoft’s platform.  And he can make such a prediction because Foundation 9 claims they developed nearly 15% of the current XBLA titles that are out there.   In terms of numbers, its top five games have generated a little more than 22million dollars in revenue.

What does this mean and what does this prove?   It proves that XBLA is a viable way for both large and independent developers to release their games and still be profitable.  So we can definitely look forward to more releases within the furutre of xbox live arcade.
Hopefully this will lead to more companies looking into realeasing games into this market. If there is any indication from this past year, you can see that some of the bigger companies are trying to tap into this market, seeing as how EA has just released into the medium with the game Shank.

To finish off with another quote from Eurogamers interview with James North-Hearn, “Connectivity and digital distribution, and dare i say cloud solutions are all where the market’s going to go. XBLA and PSN are in a great position.”

Article and interview from Eurogamers found at the following link.
http://www.eurogamer.net/articles/2010-10-18-xbox-live-arcade-past-tipping-point