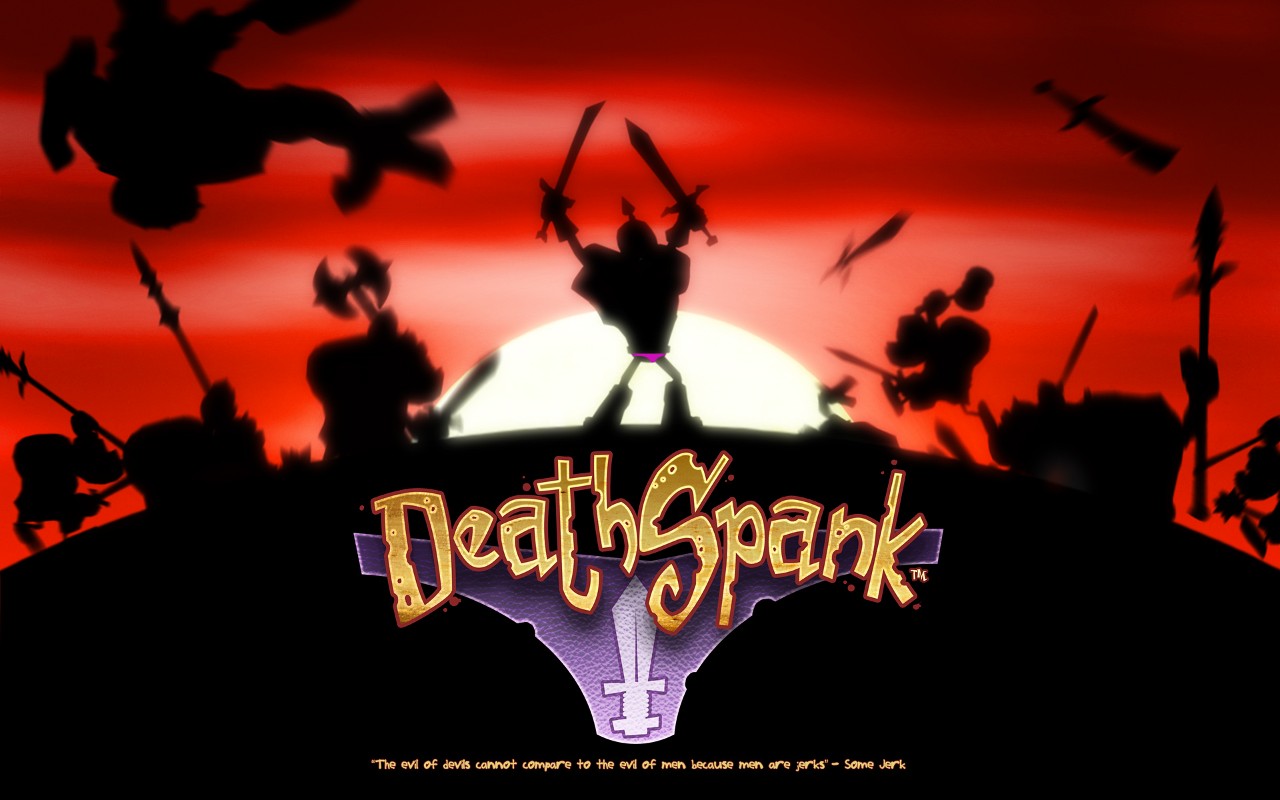 XBLA getting DeathSpank-ed on July 14 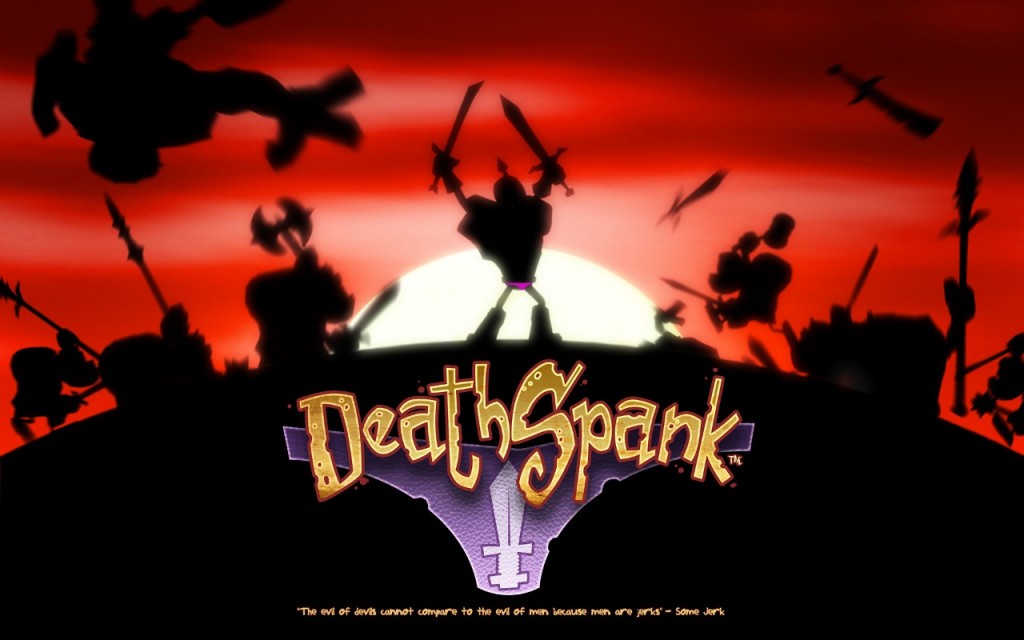 As what can best be described as Monkey Island meets Diablo, DeathSpank will be arriving on Xbox Live Arcade’s virtual shelves on July 14 for 1200 Microsoft Points ($15). From Co-Creator of Monkey Island Ron Gilbert, DeathSpank is an action-heavy, button-mashing game packed with tons of loot, humor and interesting characters. And if that doesn’t sound interesting enough, it also features a co-op mode, where the second player controls the spell-casting sidekick Sparkles the Wizard.

DeathSpank will be following the third annual Summer of Arcade, which starts in July, and it is certainly shaping up to be a fantastic month for the XBLA. Some of the year’s biggest titles will be throwing down that month, so stay tuned for all the latest coverage of these anticipated XBLA games.