There are lots of discounts on XBLA games both this week and next week worth some attention. If you are yet to play Dungeon Defenders, it’s one of the standout titles for XBLA.  Remakes feature heavily this week also, with Prince of Persia Classic and the Marvel vs. Capcom franchise all discounted.  Next week, Geometry Wars: Retro Evolved 2 is on sale for only 200 Microsoft Points, making it the best deal of the entire two week period, though many other games are also well worth a glance — Lara Croft and the Guardian of Light and Gotham City Impostors are excellent choices for multiplayer, and Bionic Commando Rearmed remains one of the best high-definition remakes of the entire generation.

The majority of these titles have had some success on XBLA, and playing through the demo for any of them is a worthwhile investment of time. See the entire list below, and feel free to recommend specific titles in the comments! 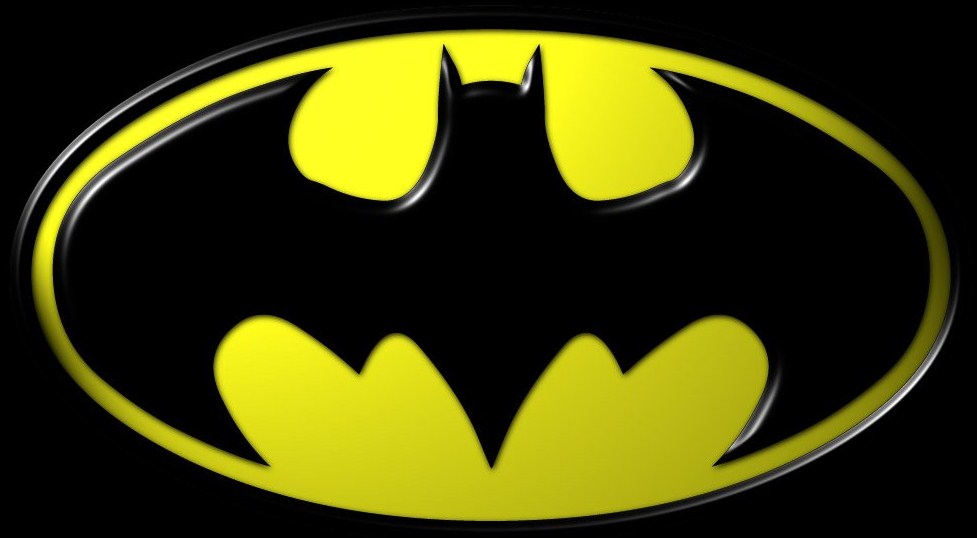 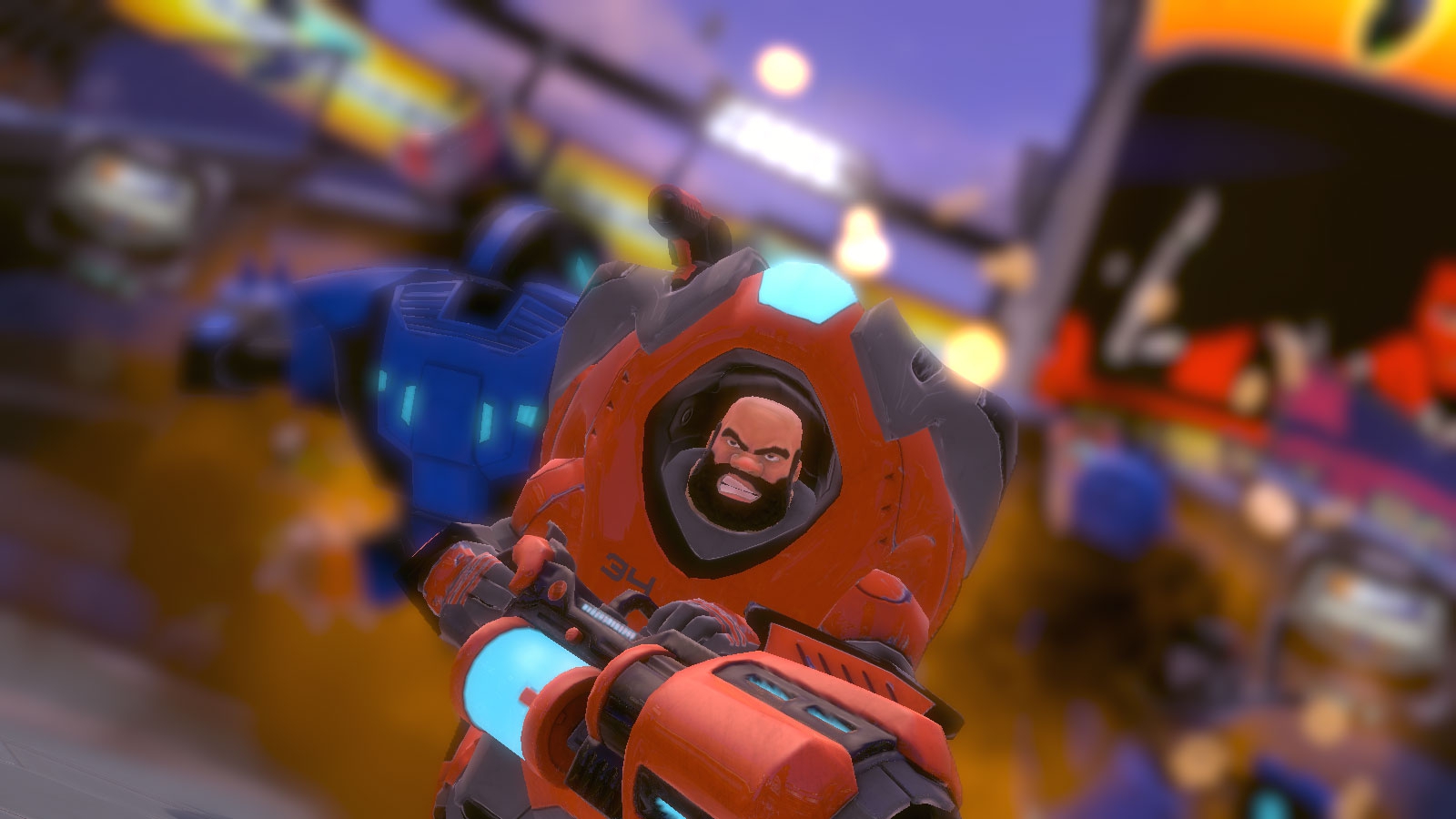 Monday Night Combat 50% off! (for today only)

Read More
Monday Night Combat 50% off! (for today only)
Top