Warhammer 40,000: Kill Team is an upcoming XBLA title tie in for Warhammer 40,000: Space Marine, unlike many digital game tie-ins though, this one is actually designed to be good. The standard formula of death and weapons is still here, and you must actually have completed one game of Kill Team in order to actually receive the ‘power sword’ in Space Marine.

“We’re hoping for good sales and we have plans on how to develop this further if there’s positive feedback,” THQ’s Senior Global Operations Manager Ian Sedensky said. “So, we’re already looking at how to expand kill team.”

In this twin-stick shooter iteration of the series many things you are familiar with from the Warhammer series will be back, such as chainswords and powerswords. character selection gives you options like ranged fighters: Sternguard Veteran and Techmarine, or, melee fighters: Vanguard Veteran and Librarian. Each class has its advantages and disadvantages, as well as a special move to help during combat that is available after you string together enough kills. You will be able to wreak havoc with a buddy through the missions, sadly though there is no online multiplayer , so hopefully you have a few couch buddies, other wise co-op will just be a pipe dream.

Warhammer 40k: Kill Team is slated for a July release this summer and will cost 800 MSP. 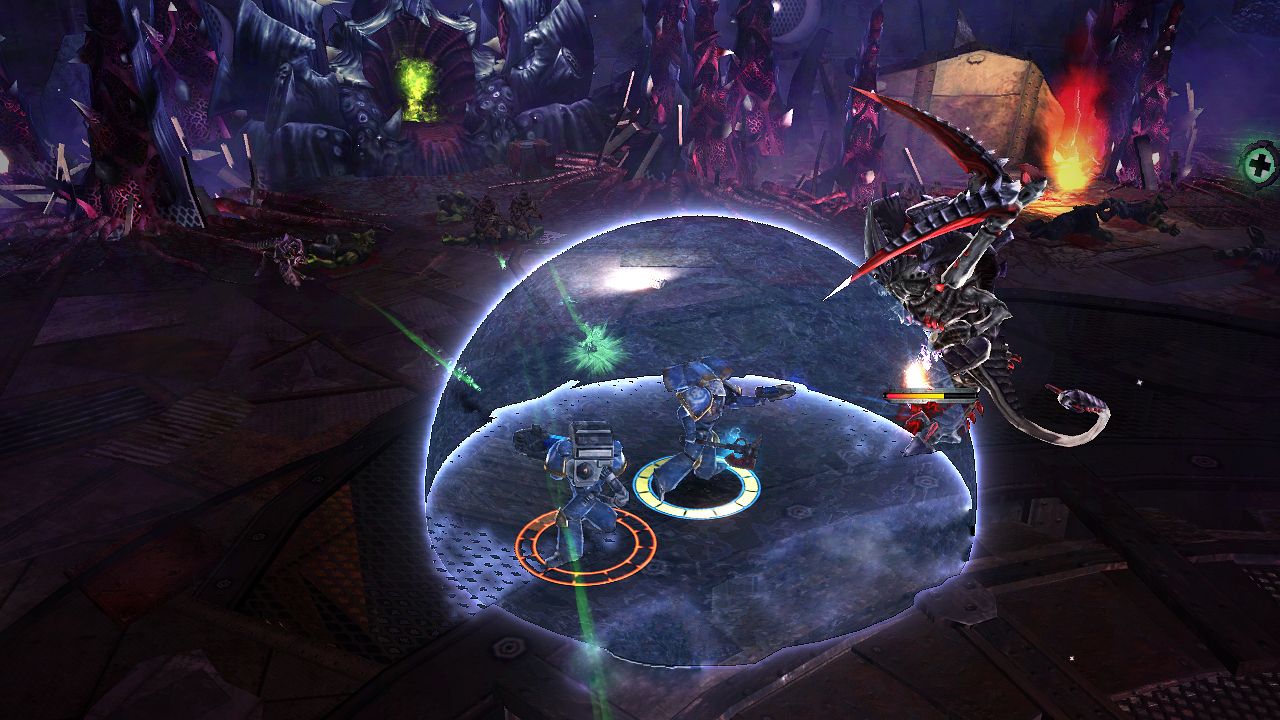 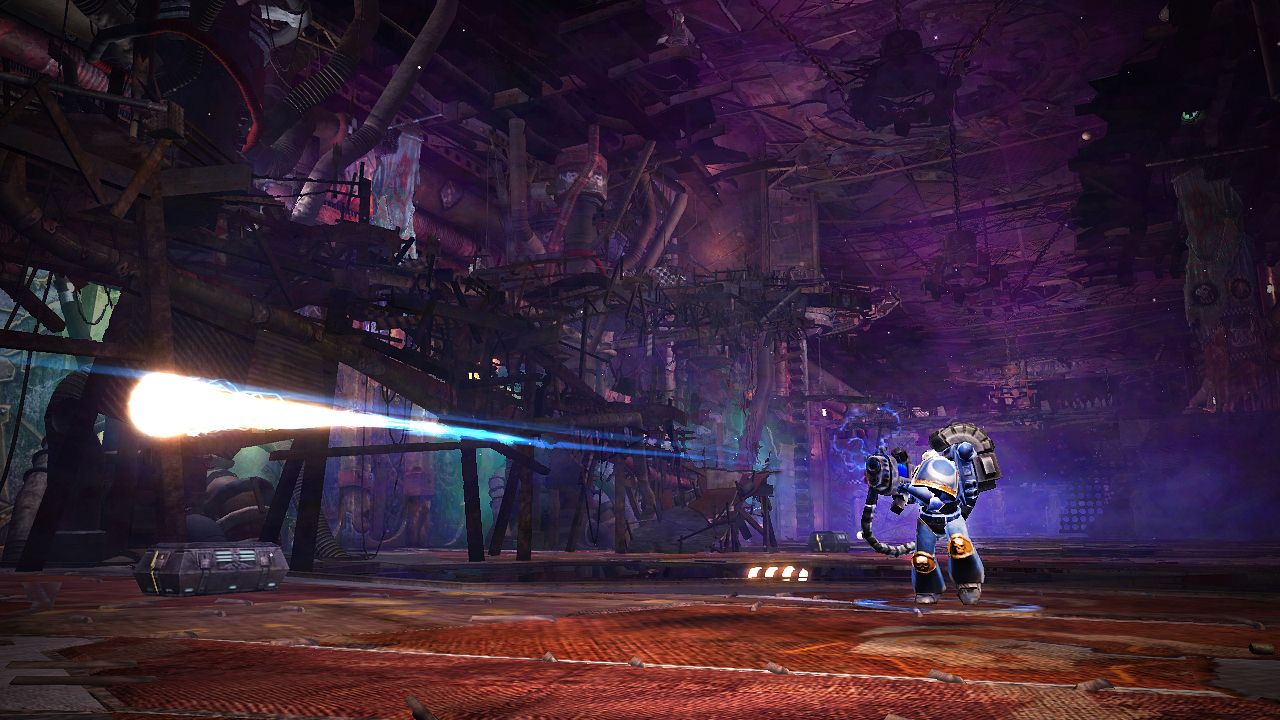 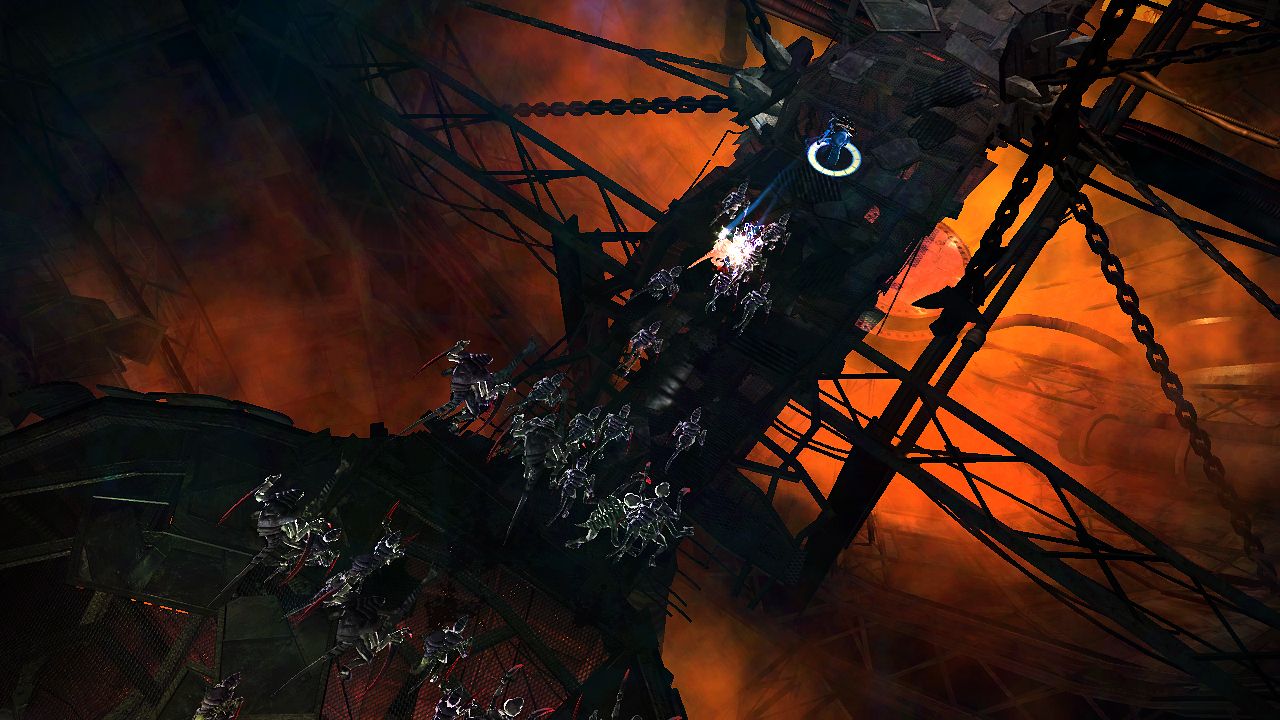