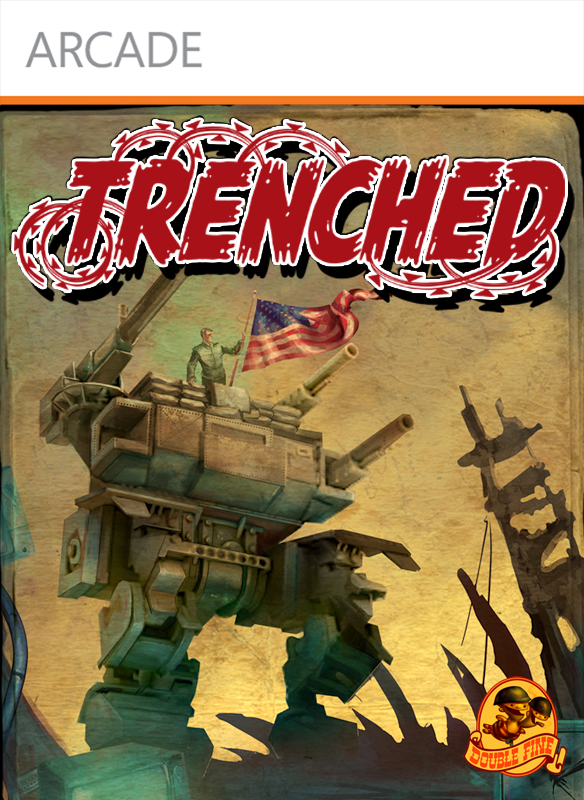 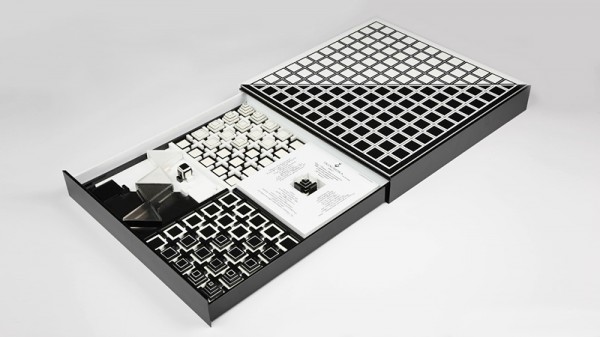 As time goes on and more and more of the world falls in love with Trenched certain parts of Europe are still being held back from the fun. It’s all because of a board game named Trench which has a video game version in the works. As it seems Rui Alípio Monteiro, the trademark holder, has no intent to back down off this issue, which means as of now, Trenched is indefinitely on hold. According to Mark Mathenitis, a lawyer and column writer at Joystiq, this is the problem:

Here’s where this gets a little tricky. The Trench mark is filed as a 1(b) mark, which is an ‘intent to use.’ That is, they plan to use the mark, but aren’t using it yet. From the notice of allowance (issued March 15 2011), they have six months to use the mark, request an extension for six more months. The maximum time they have to get a product to market is 3 years. So they only have until March 15, 2014, at the latest. But if they miss a response deadline, the application is abandoned, and then they don’t have grounds from that application to stop the Trenched application