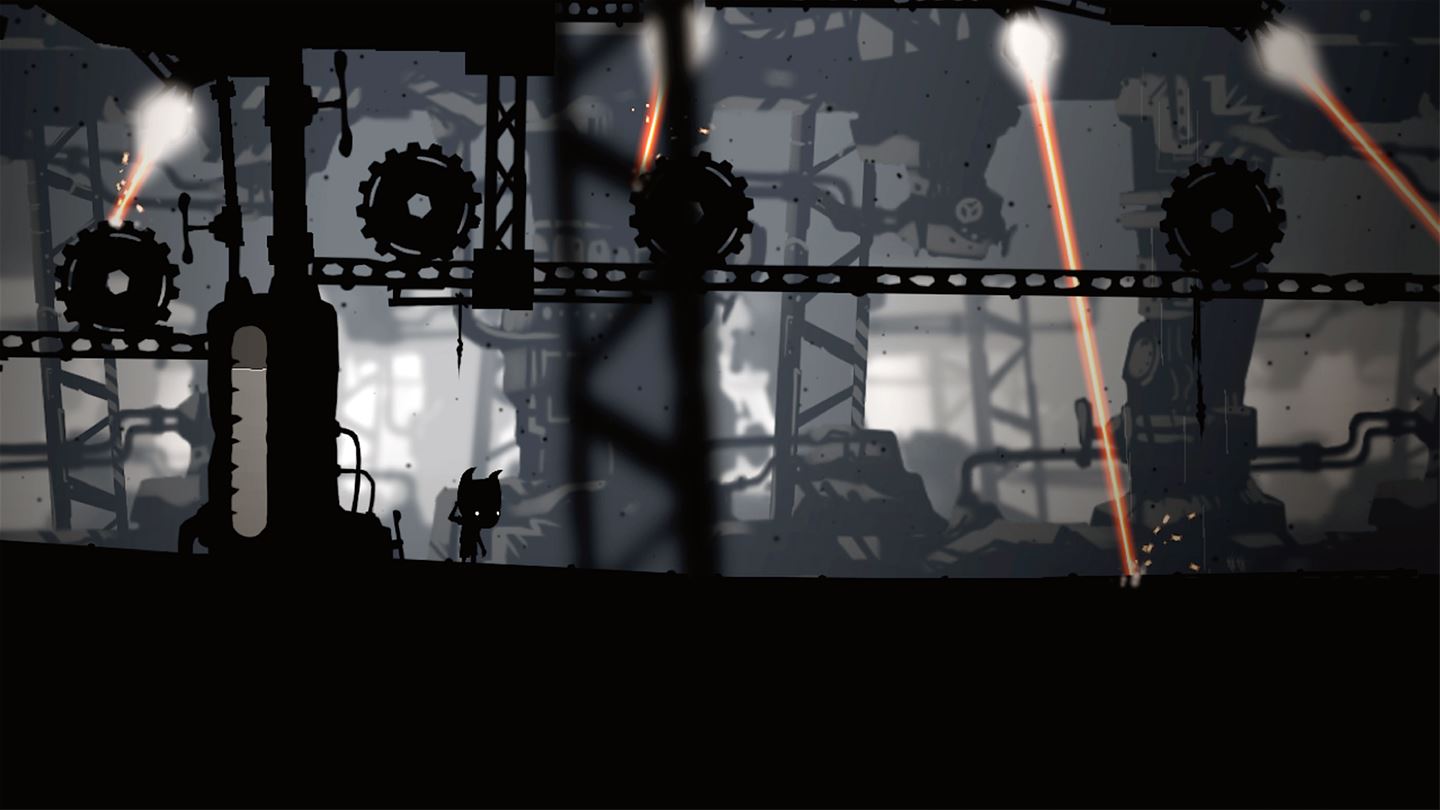 Toby: The Secret Mine review: a picturesque journey

Toby: The Secret Mine review: a picturesque journey

Toby: The Secret Mine finds Toby racing through levels and solving puzzles in an attempt to save his friends that have been held captive by a mysterious species. Those expecting more context for the 21 levels of Toby won’t find much as they jump and walk from one puzzle to the next. Players will do little more over the course of this 2D puzzle-platformer than solve puzzles and execute simple platforming segments.

All of the action in Toby: The Secret Mine takes place against gorgeous backdrops that change level to level. This aids the less complex levels, as the backdrops distract from the lack of challenge. However, by the time I reached the half-way point in Toby, I found myself searching for the answer to one question: does the scenery make up for the rest of the game’s basic nature? 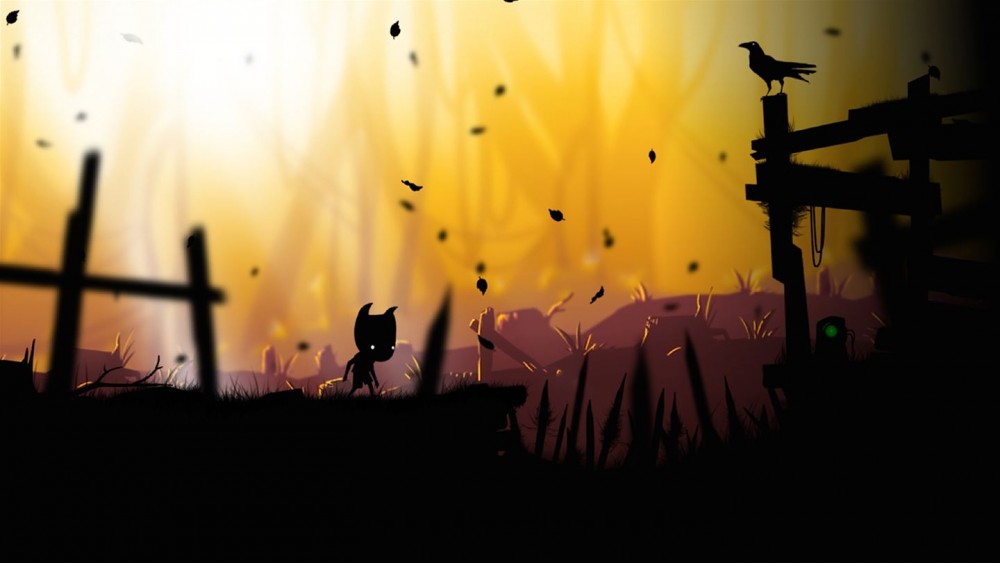 The look – The art design throughout Toby: The Secret Mine was the main driving force behind my progression in the game. Each of the 21 levels in the game garnered my interest for the length of time spent on them because of how great the levels looked. Toby: The Secret Mine utilizes a large variety of color over the span of the levels, which helps differentiate levels and as well as make each level a joy to complete. The large swath of colors used also helps the game avoid a bleak tone as levels showcase large areas of darkness despite the abundance of color.

The checkpoint system – Toby: The Secret Mine has a great checkpoint system that minimizes the effects of death. This allows for greater freedom to experiment with Toby‘s levels and try to find more insane solutions to puzzles. When levels don’t offer checkpoints it creates a feeling of great tension and is a nice change of pace. 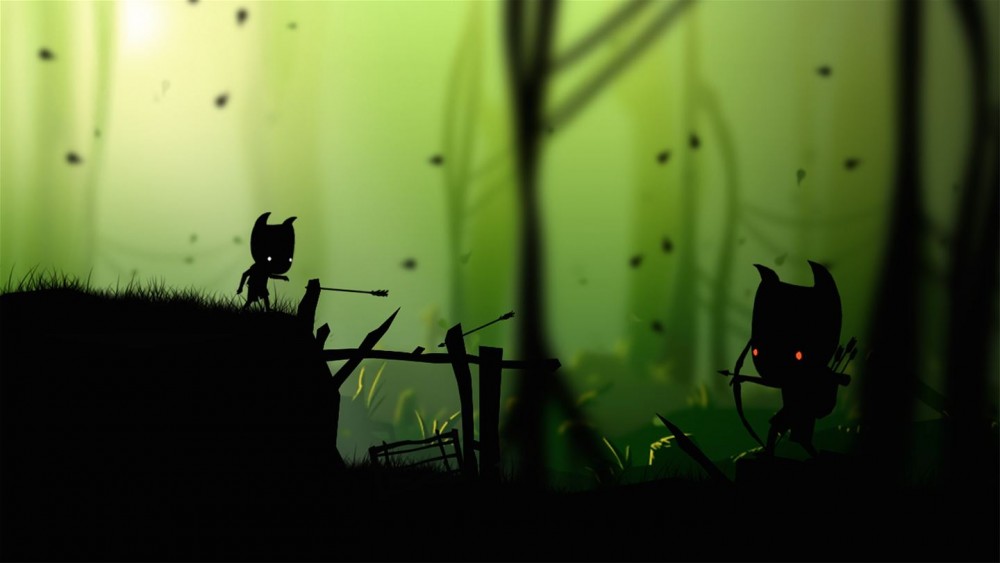 There’s nothing new – There’s nothing new about Toby: The Secret Mine, and there’s certainly nothing revolutionary. A cursory look at screenshots from the game is all that is really necessary to judge one’s potential enjoyment of the game. It looks to be a 2D puzzle-platformer in a similar vein to Limbo and that is exactly what it is. The puzzles are little more than locating and positioning a box around the level and the most challenging the platforming gets is having to jump from platform to platform while under a time limit. The most interesting aspect of the story behind Toby: The Secret Mine ends with a choice between two decisions that players can make. However, neither choice has much meaning, as outside of a general air of mystery to the characters and world, little is done to build a narrative, let alone a world and cast to support one. Toby: The Secret Mine fails to make any new additions to its genre which results in it feeling very similar to a large selection of games over the last few years.

A short journey- Some games can be completed in a day, some in an afternoon, and Toby: The Secret Mine can be finished in a very short afternoon. Regardless of how many times players die during their stay with Toby, the 21 levels can be expected to take no more than three hours. The levels never dragged on while I was playing Toby but it also results in the game being little more than a vessel to see beautiful art design, as the story never gets expanded beyond basic ideas. 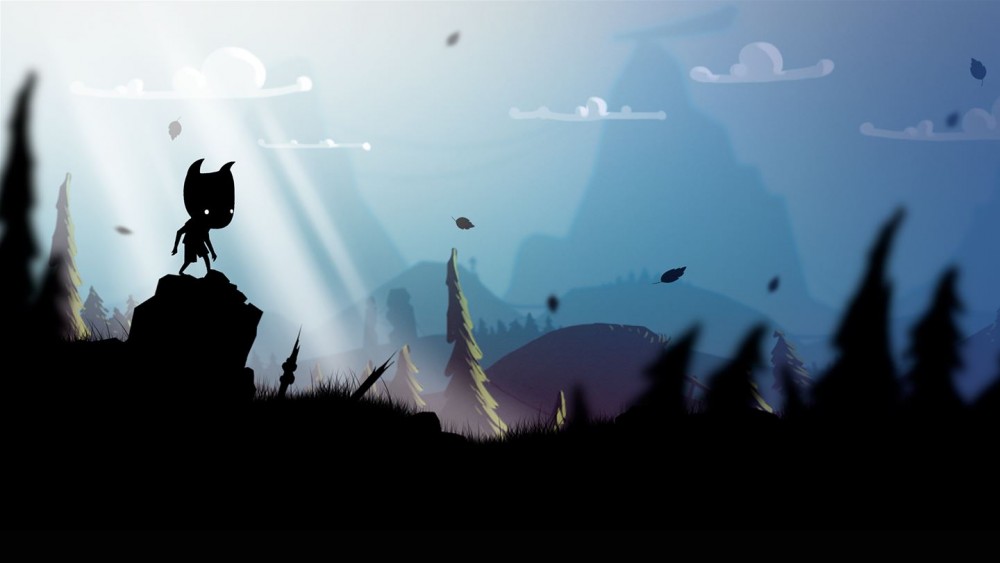 Toby: The Secret Mine is a short adventure that is worth looking into for the art design alone. Unfortunately, the game doesn’t provide too great of a reason to stay beyond any initial fascination. The art is consistently solid throughout all 21 levels but the puzzles and platforming are nothing more than standard which makes for a humdrum experience. The two to three hours it takes to complete Toby: The Secret Mine never sees the story build on its initial momentum from the opening scenes. Toby: The Secret Mine is worth seeing but it’s only a handful that will find it worthwhile to stay.

Toby: The Secret Mine is developed by Lukas Navratil and published by Headup Games on Xbox One. It released on January 20, 2017, for $9.99. A copy was provided for review purposes. 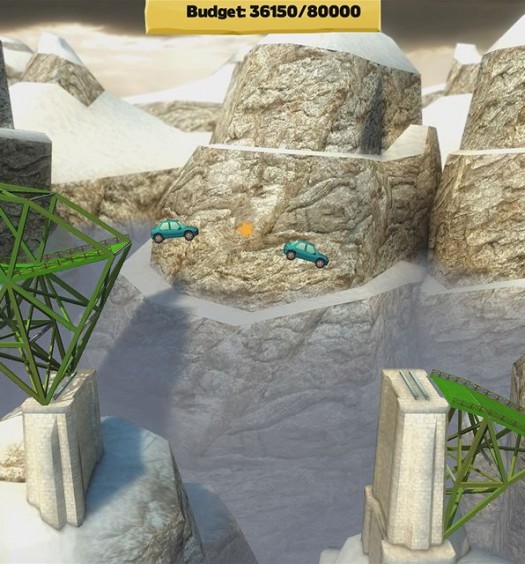