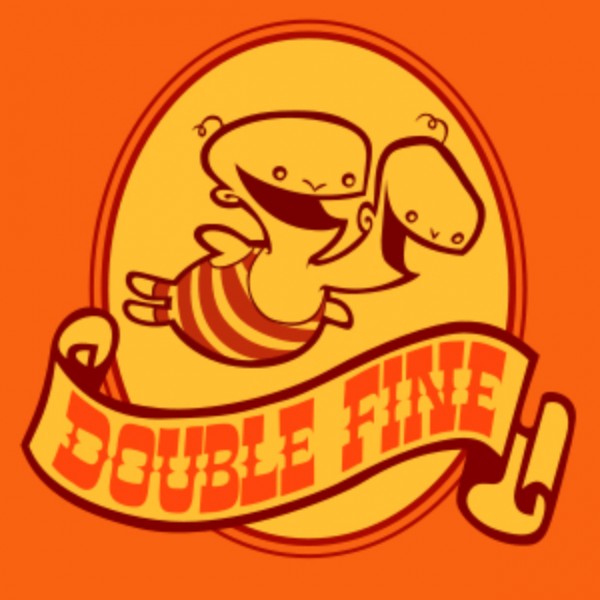 Following the strong reviews for Double Fine Productions’ Stacking, THQ Danny Bilson stated he would like to work with Double Fine on future games.  Posting via his Twitter account he said,  “Hope people are downloading “Stacking” like crazy. I want to make more games with Double Fine! Those folks are brilliant.”

Stacking is the second title in the collaboration between Double Fine and THQ, following Costume Quest which was released last October.  It has been well received by critics, and received a Buy It rating from us.  Read our full review here.