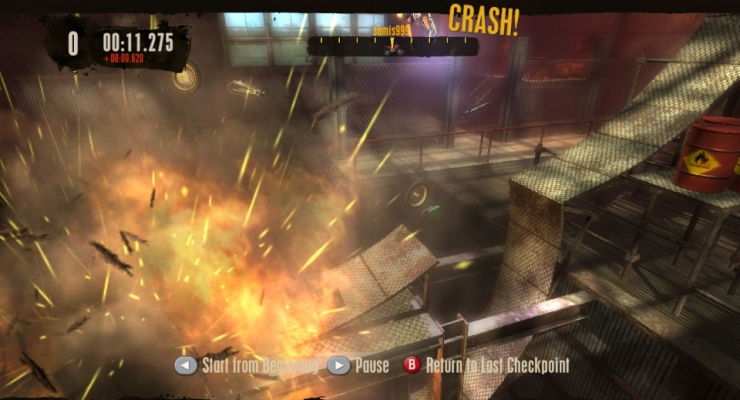 The low down on Trials HD internet file sharing 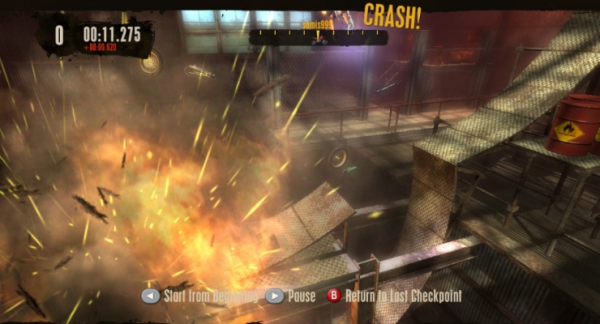 A while back when we mentioned in one of our Trials HD Tuesday showcases that there might be a possiblity to share Trials HD tracks via the internet. Well, we have good news and bad news. The good news is that, technically speaking, the process works. Unfortunately the bad news is multi-fold.

We discussed with the gang at TrialsHD.net on how to do so and hit two snags. The first was something that we should have noticed: it’s actually a violation of the Xbox Live Terms of Use. That’s why we’re glad we talked this over with other folks before sharing the news publicly; it’s something we should have caught. Third-party applications cannot be used, and the process requires one on your PC to read the Xbox 360’s FATX file system.

The second reason is a personal choice for the TrialsHD.net community, and one we can understand why. If files were shared over the internet there’s nothing stopping someone from hex editing a file, changing the author and claiming they created it themselves. It’s actually something that happens all too often with games that can be modded, and with something like a console game it’s tougher to police.

Long story short we just won’t be seeing folks uploading their tracks onto the interwebs for us to download and it’s probably for the better since we now know it’s a ToU violation. The good news is that there are rumors that RedLynx has done something to combat the track sharing problem for Trials Evolution. We haven’t heard anything official. Heck, at this point we don’t know any more than the average user, so take it with a grain of salt.