Good news to any Behemoth fans who plan on attending some upcoming trade shows. The Behemoth has revealed plans to show off more of their next game, BattleBlock Theater. According to a blog post over on The Behemoth’s site the dev has refrained from showing the Story mode until now because they weren’t sure it would fit with a trade show environment.

They have decided to finally pull back the curtain however, excited to show everyone the collaborative gameplay. We have listed the handful of places The Behemoth will be showing off the mode below and hit the jump for some (small) screenshots of the game cinematics. 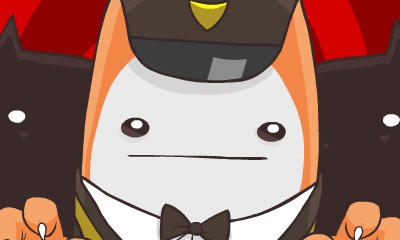 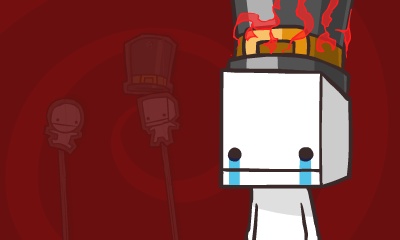 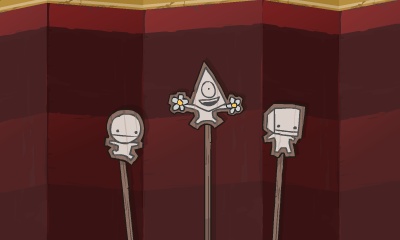 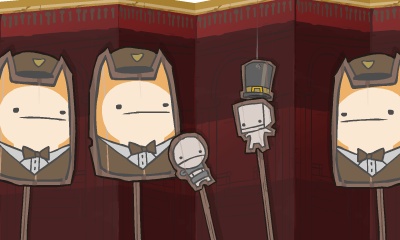 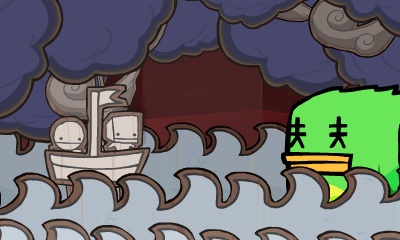