Update: Versus Evil has confirmed to XBLA Fans that the first Banner Saga game will be arriving for Xbox One sometime in Q1 or Q2 of 2015.

Original Story: Created by a trio of former BioWare employees and backed by over $700,000 in Kickstarter funding, Stoic’s The Banner Saga hasn’t released on Xbox 360 or Xbox One. The game, which enjoys an aggregate rating of 82 on Metacritic, instead released on PC and has a PS4 and Vita ports planned for next year.

It was understandable, then, if Xbox-only gamers uttered a collective “meh” when the sequel was announced last week — but it was also premature. Publisher Versus Evil has announced that it will bring Stoic’s The Banner Saga 2 to Xbox One in 2015 as part of the ID@Xbox program.

“The critical reception and widespread fan appreciation for The Banner Saga is overwhelming and humbling, and has the team at Stoic dedicated to delivering a fantastic sequel with The Banner Saga 2,” Stoic Co-owner and Art Director Arnie Jorgensen wrote in a press release.

Set in a Norse-inspired fantasy world, the series features turn-based combat and focuses on the story of the player’s entire caravan rather than honing in on individual characters. Stoic plans to eventually release a third game to tie up that story.

XBLA Fans has reached out to Versus Evil to inquire whether or not the first game will ever make its way to the Xbox One and will update this story should a response be issued. For now, take a look at the sequel’s announcement trailer below to get an idea of what Stoic has in store for you next year.

the banner saga Stoic The Banner Saga 2 Versus Evil 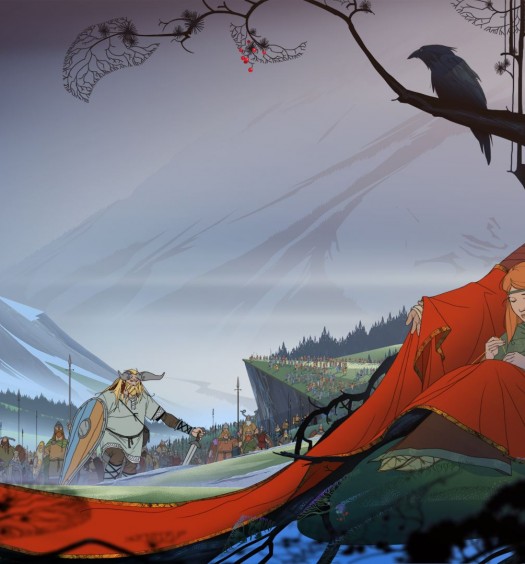