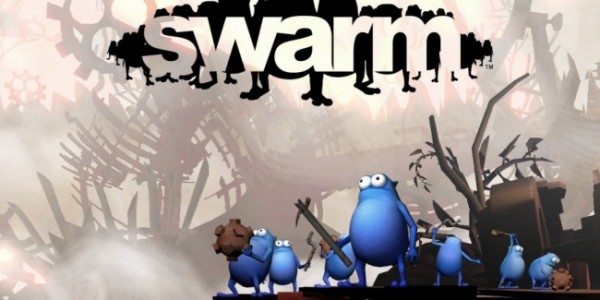 Hothead Games announced the release date to Swarm late this evening via their twitter feed.  Gamers will be able to “get flocked” this March as the game launches in two short weeks on March 22nd (23rd for XBLA). Stay tuned to XBLA Fans as we bring you the most up to date info on XBLA News.

Inside info for our Twitter followers: Swarm will be out March 22!#getreadytogetflocked