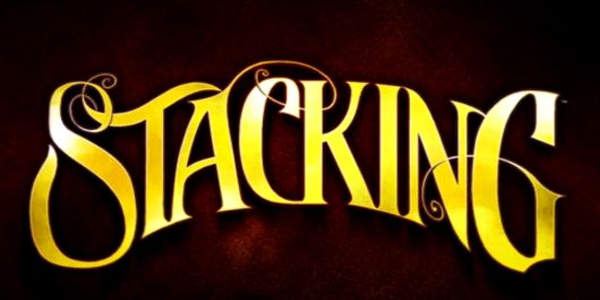 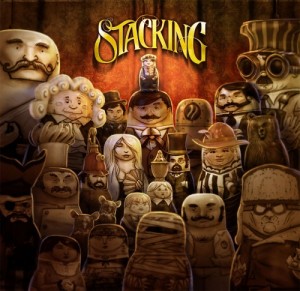 THQ has announced that the second Double Fine downloadable title, Stacking, will be coming to XBLA on February 9th. They also announced that it will cost 1200 Microsoft Points. Double Fine’s first foray into downloadable games, Costume Quest, was very well recieved. Stacking has a slightly more unique premise, in that the player will take on the role of a Russian nesting doll. But will of course contain the charm and humour expected of Double Fine games.