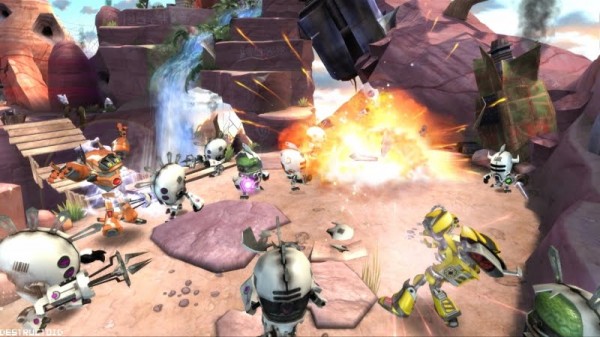 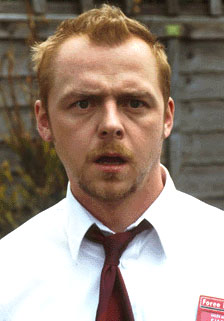 Announced today, Simon Pegg will be  lending his vocal talent to the character  “Con-rad” in Bright Lights up and coming  game called Spare Parts.

Pegg’s character will be aiding Mar-T and  Chip, the games to main characters, in  finding parts they can salvage for their  own space ship.

The game is due out for both XBLA and  PSN sometime in 2011.