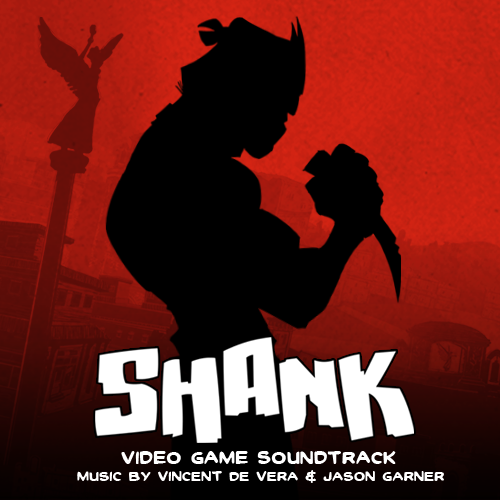 Shank may still be one day away from its release on XBLA, but the soundtrack is here now. The 13-track album composed by Vincent De Vera and Jason Garner can be downloaded for free and streamed from the game’s official website.

Based on the tracks I’ve heard so far, Shank has a unique sound that compliments the game’s visuals and art style very well, and is also very listenable when removed from the gameplay. Give it a try, you can’t go wrong with something that is free.