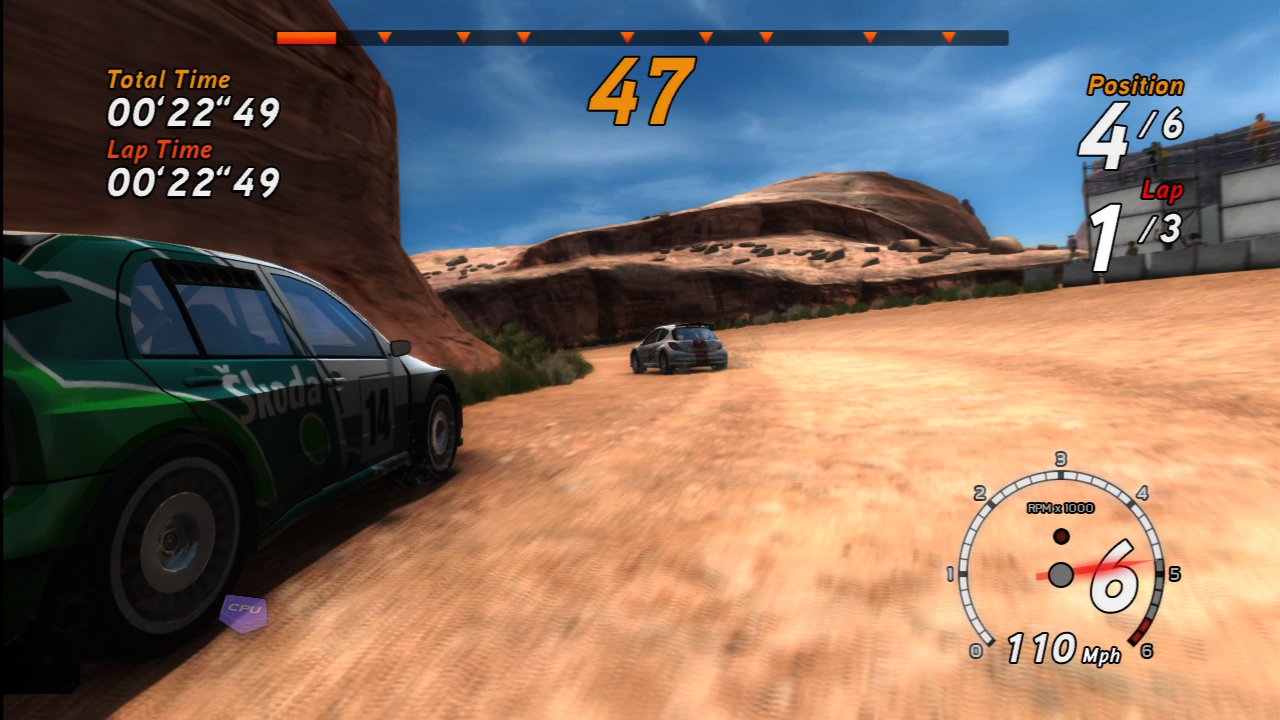 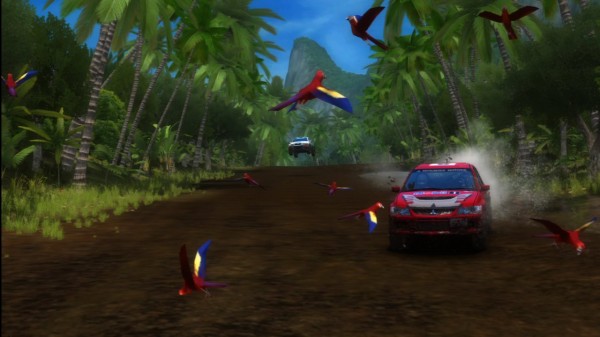 Sega announced today that SEGA Rally Online Arcade will be released for XBLA and PSN sometime in 2011. The game features Championship Battle mode and Time Attack as well as an online mode with races for up to six players, plus 13 rally cars.

We’ve blended our hit arcade racing series with the best elements from the console versions to bring our fans the SEGA Rally experience in compact, downloadable format,” said Haruki Satomi, Vice President of Digital Business at SEGA. “Whether they’re new to the SEGA Rally series or they’ve participated in countless races over the years, we’re confident everyone will enjoy the wide variety of features included in this fan favourite.”