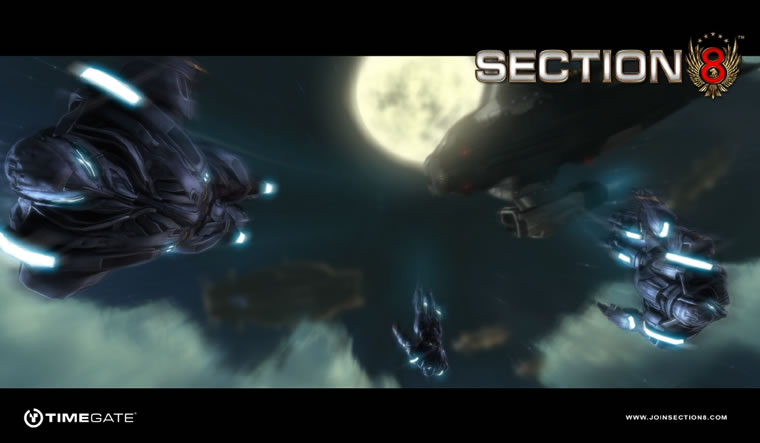 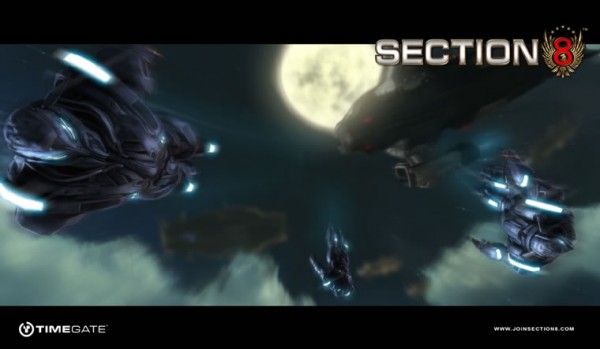 Timegate, developers of the XBLA title Section 8: Prejudice, have announced the arrival of a new game mode called Assault, which was promised to be implemented after the combined total of 10 million kills on both the Xbox 360 and PC versions of the title–which was achieved by the community merely two weeks after the game’s release.

The game’s website describes Assault as a “team-versus-team game mode where teams race to capture all Control Points in the fastest time.” No word on whether or not additional game modes will be added after another community landmark.