Days of Thunder: Arcade features 2-12 online multiplarer, a robust single player experience, and everybody’s favorite; Derby mode. A list of the achievements can be found here, and you can download the demo here. The cost is 800MS points ($10). Below is the official description of the game as it is listed on the Marketplace:

“Days of Thunder: Arcade is a high adrenaline Stock car arcade racer. Coached by Rowdy Burns himself you can relive the intensity of the film while you race to the top of the leader boards. Watch out for Cole trickle and Russ Wheeler though! Race on Oval and road tracks to prove that you’ve got what it takes.” 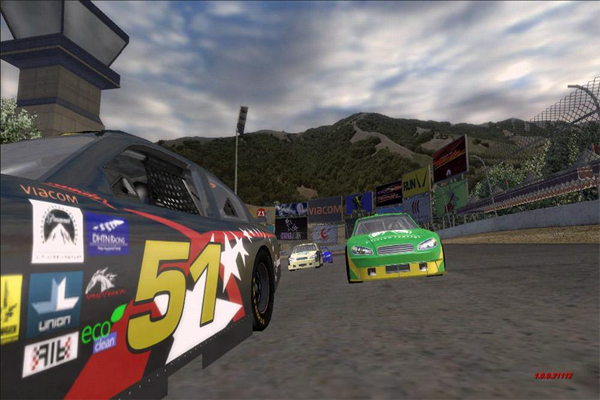