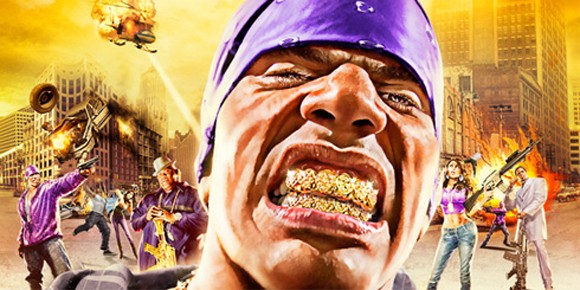 THQ has been developing a new Saint’s Row game for the 3DS, but get this: that same game had already been in development for the Xbox Live Arcade. As mentioned earlier this week, Saint’s Row will follow along THQ’s strategy and be an arcade title to help generate pre-orders for Saint’s Row 3. “The interesting thing about the game is we were already making it. We were already making it as our Xbox Live game and in 3D also,” VP of THQ, Danny Bilson said.