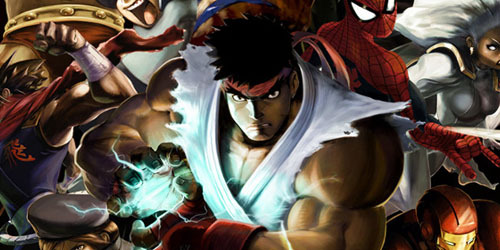 Rumors are circulating around the internet as to what secret games were shown at Capcom’s Captivate 10 event in Hawaii. However, Planet Xbox 360 has reported that a very reliable inside source claims exactly what those mystery titles are: Marvel vs Capcom 3 and Bionic Commando: Rearmed 2.

The information in the report is substantial enough that these titles seem all but confirmed. It states that MvC3 will be a retail game running at 720p and that Wolverine, Spider-Man, The Hulk, Magneto, Storm, and a few others will be back. Also, it’s expected that this game will be officially announced soon, most likely on Tuesday. Details regarding Bionic Commando: Rearmed 2 are thin, but it does appear that the game was announced via trailer at Captivate 10. Here’s to hoping it has another excellent soundtrack. Expect more details on this one leading up to and during E3.