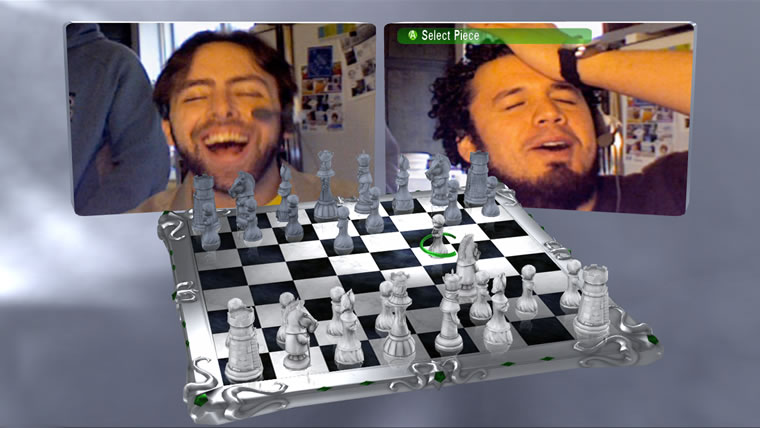 Spyglass Board Games was developed by Freeverse Software and Strange Flavour and retails for 400 MSP.  It was released on August 1, 2007. 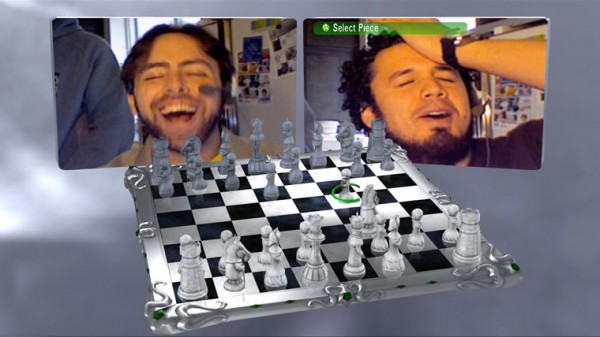 Before Xbox Live Arcade annexed the hearts and minds of hardcore gamers with an assortment of genres and titles, certain games were lauded simply because they were the only option for someone yearning for a particular genre not available elsewhere on the service — Spyglass Board Games was one of those titles because it contained a reasonable simulator of the game we know as chess. Although XBLA still only offers few options in that arena, Spyglass Board Games makes the same reoccurring moves and ends in a stalemate.

Variety and price – To the uninitiated, Spyglass Board Games is a compilation of four popular board games: chess, checkers, reversi and mancala. These popular tabletop games function well and accurately depict their real life counterparts. For a measly 400 Microsoft Points, these games can be permanently added to your digital collection. In addition, the game’s numerous pieces and boards can be customized by shape and color with more options available as the games progress. There is simply no other collection of titles available on XBLA for such a cheap price.

Online support – Although most XBLA titles lose their online community within a week of a game’s release — this game included — the online options are available assuming you find a friend up to the challenge. In our recent playthrough, we were unable to find a single online opponent in any of the title’s four tabletop games. We still have to credit the developer for including them and Vision Camera support much like Uno. 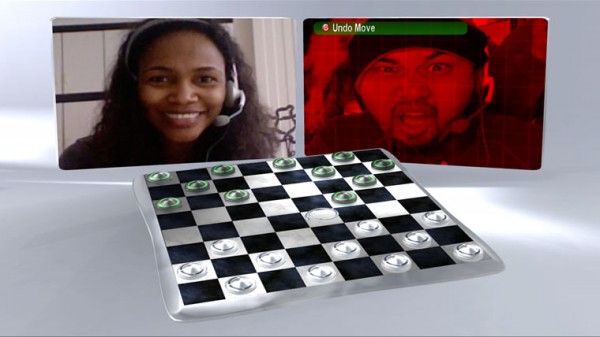 Odd quirks – A digital version of checkers, which is an exceptionally simple board game, shouldn’t hold your hand so much that it restricts certain moves. For instance, if your opponent is exposed and you have the ability to snatch one of his pieces, but other, more strategic moves are available, you are forced to carry out the former because the game prohibits the latter. This leaves you forcibly vulnerable to the computer’s next move which will undoubtedly cost you one of your pieces. No option is available to turn this “feature” off.

Bland – We can’t criticize Spyglass Board Games for offering four functional tabletop games, but we also can’t praise it for giving us the most vanilla versions of them. We’re not asking for explosions, trippy visuals or radical adaptations of the games we love, but something is just missing. Remember Pac Man Championship Edition? Take an old classic and make it fun again.

There are other options – Let’s face it, gamers purchased this title way back in 2007 because they wanted to play chess on their consoles. The three other additions were nice, but ultimately overlooked while gamers battled it out in chess online. Since then, a better and more focused chess title has arrived on XBLA: Chessmaster Live. People still play that online. Just sayin’. 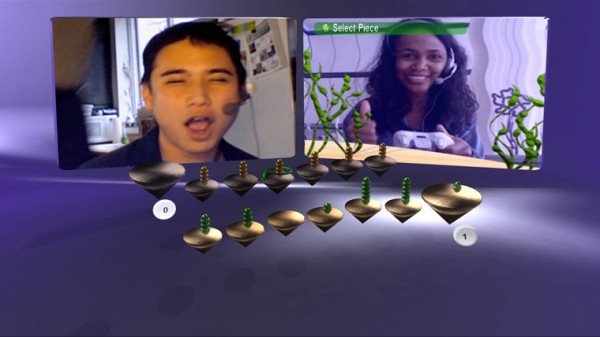 Remember those inexpensive handheld gaming devices from the 90s that included 100s of mediocre “games,” and how you got suckered into buying one only to figure out all of the games were worse than Mad TV during its supposed creative pinnacle? Spyglass Board Games is kind of like that. It’s not nearly as bad, but it’s nearly as mediocre. If you’re looking for a competent chess simulator, you know where to go.