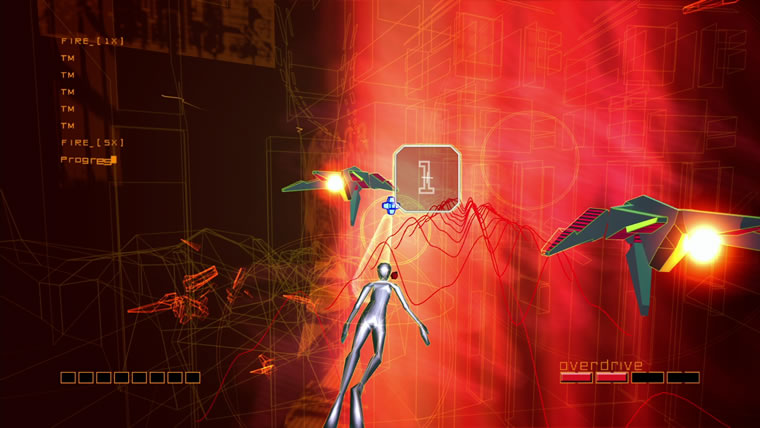 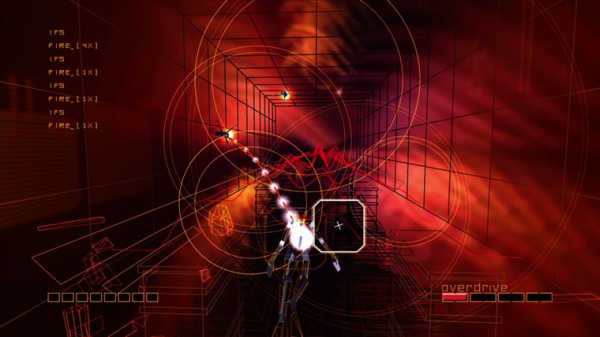 Stellar soundtrack – The music makes the game.  Rez HD plays like your typical on-rails shooter, much like a Star Fox or Panzer Dragoon, but what sets it apart is the soundtrack that changes tempo with your actions on screen.  If you press A, a common thump will be added to the dynamic soundtrack, but if you target enemies and successfully defeat them more beats are added to the music bringing you one step closer to becoming a digital composer.  The game consists of five areas, each with its own unique song, but area five’s beats are so noteworthy that it is a contender for best song in an XBLA game — ever.

Deep themes – When people challenge the idea that games are art, they’ve simply never played Rez HD. The last area makes you question your existence as the protagonist, your role within the fictional universe, as well as philosophical themes rarely present in video games.  Even the lyrics from the soundtrack are complex.  Who could forget “fear is a mind killer?”  Before games like Braid or Limbo represented the artsy genre of our culture, games like Rez HD helped define it.

Trance-like visuals – Before being are engrossed into the soundtrack you’ll immediately notice this game’s unique visual style. It has a sketched-out vibe with a digital ensemble of enemies waiting to be transformed into bursting particles from a successful shot by the player.  All five areas have vibrant environments with rupturing colors that change as often as the player blinks.  If you can imagine an artsy cartoon in video game form, this is it.

Replay value – After the game is formally beaten, you can return to the areas to better your scores, but the game is so good that you’ll often just play it for fun — just to experience those arresting visuals once more. 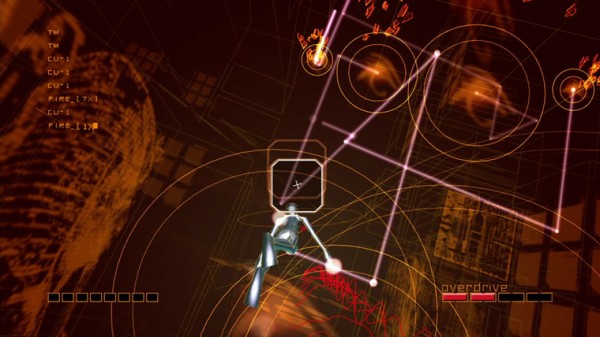 No multiplayer – Outside of enticing players to experience the game repeatedly because of how beautiful it is, little incentive exists for gamers to come back for more.  A multiplayer campaign, especially co-op, would encourage gamers to revisit Rez HD.  It shouldn’t be the same five stages with tacked-0n cooperative play, but entirely new levels that encourage teamwork.

Too short – Rez HD can be completed in just a few hours, and to those not concerned with achieving high scores, the game ends abruptly.  If co-op or other features were added, players would have more reason to come back. 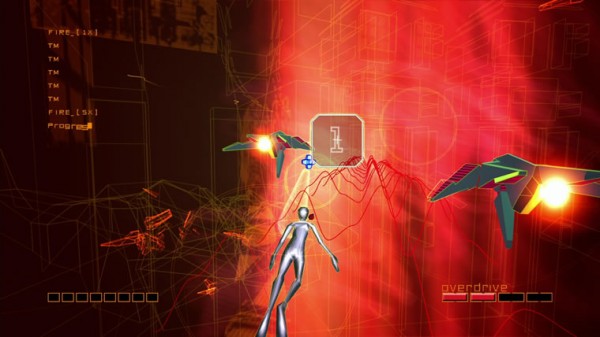 Complaining about Rez HD’s minimal gameplay exclusions is like complaining that The Legend of Zelda: Ocarina of Time didn’t have multiplayer.  The game is incredible and nothing on the Xbox Live Marketplace compares.  If you haven’t played this wild trip of a game yet, what are you waiting for?