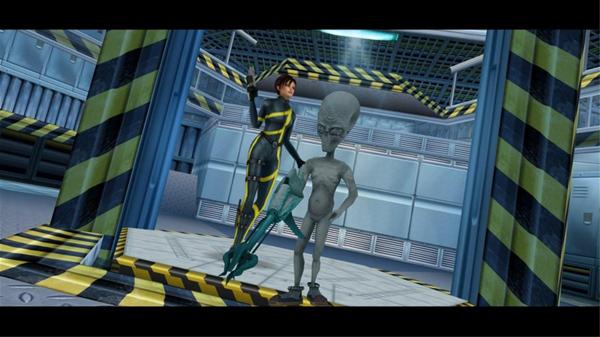 A Perfect port – If a player were to jump between the XBLA port and the original N64 version they wouldn’t be able to find a single gameplay difference between the two.  Even with the second thumbstick of the Xbox 360 the game feels downright natural.  If anything the game seems to have been built for twin-stick controllers long ago, which may have been the case as both GoldenEye 007 and Perfect Dark on the N64 allowed the player to use two controllers to have dual thumbstick gameplay.

Online play – Sure, it’s a no brainer, but it’s still a welcome addition, and one that too many XBLA games don’t implement.  But the online play is strong and is implemented into every aspect of the game, from cooperative and competitive campaign modes to the combat simulator.

A sprinkle of HD – 4J Studios knew that the game didn’t need a complete makeover.  Instead they focused on higher resolution textures, new skyboxes, and remodeling the characters and weapons.  It’s enough to bring the game up to speed yet keep every ounce of it familiar to those who loved the original version. 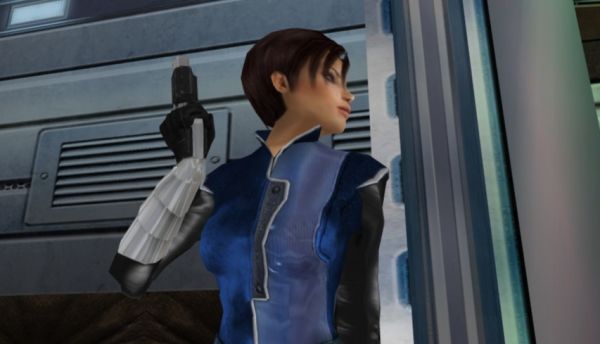 No new animations – Though the high-detail models and textures breathe new HD life into the game, cutscenes fall a bit short.  Characters’ mouths still don’t move, fingers aren’t independently animated, and the overall experience falls a bit flat.  This wouldn’t have been such an issue with the original N64 models, but the detail in the new ones screams for greater animation depth.  Even if the cutscenes were the only places to get new animations it would have gone a lot farther to bring the game up to date.

No extra content – Players expected XBLA-exclusive content to the game upon its release, either integrated with the core game or as DLC.  No additional levels from GoldenEye mutliplayer were ported over aside those already in the original Perfect Dark.  While not all of GoldenEye’s levels have the same polish as Perfect Dark’s, some such as Caves and Egyptian would have been right at home.  Another welcome addition would have been the ability to go “Retro” and select a sort of N64 mode which would use the original characters and models.  Instead the only new bit of content comes in the form of the multiplayer character Agent 4, accessible only if a player has a Crackdown 2 savegame on their hard drive. 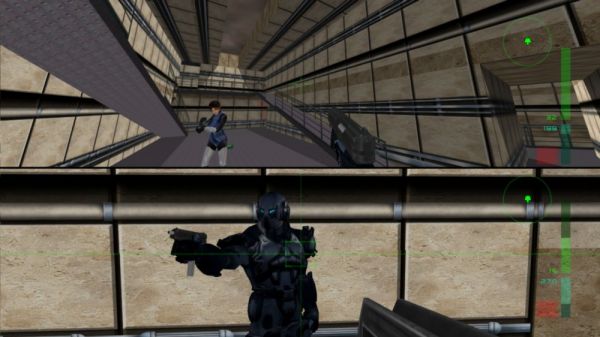 All in all Perfect Dark is a perfect example of how older games should be brought to XBLA.  All of the standard requisites — 1080p, surround sound, higher resolution models and textures, and online play — are there, and the game doesn’t try to be a total remake.  The original gameplay is preserved in every detail, with developers only addressing bugs found in the original version.  Even though additional content would have been appreciated this is still a bargain at 800MSP.