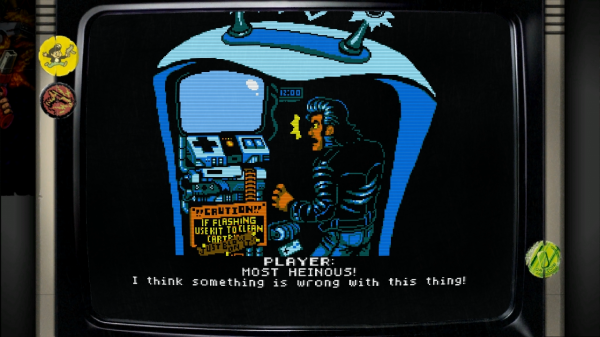 A game we’ve been reporting on for a good year without a solid release date, Retro City Rampage is finally settling its rampage down. Creator Brian Provinciano told Joystiq that it’ll be releasing on digital shelves this May at an undisclosed price. However, the PC version is currently for pre-order at $14.99, suggesting the game will most likely be 1200 MSP. After working on this game for so long, Brian had this to say about what’s next for Vblank Entertainment:

I’ve got many ideas and definitely want to do more open-world games, but right after RCR I will take a breather and work on something small and different. Hopefully something that takes maybe 8 weeks instead of 8 years.”

This game still looks like the open-world love letter to retro gaming and nostalgic destruction, we can’t wait until May when it’s released.